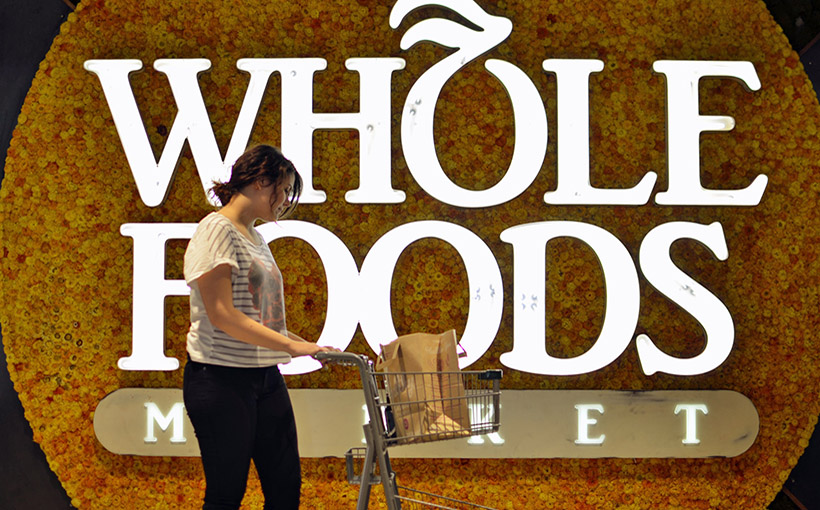 Amid growing competition in its sector, Austin-based Whole Foods Market Inc. announced plans to close nine stores and to scale back on expansion plans. “The more conventional, mainstream supermarkets have upped their game . . . the world is very different today than it was five years ago,” said company chief executive John Mackey in an investor call.

The stores slated for closure are in Arizona, Colorado, California, Illinois, Georgia, New Mexico and Utah. Mackey said the targeted stores are older, smaller locations that had been acquired. Many are near larger, more modern Whole Foods, or are in space with soon-to-expire leases.

In 2016, Whole Foods said there was potential to add more than 1,200 stores in the U.S. The company, however, is waiting to see how a round of recently opened and soon-to-open stores will do before commenting on expansion.