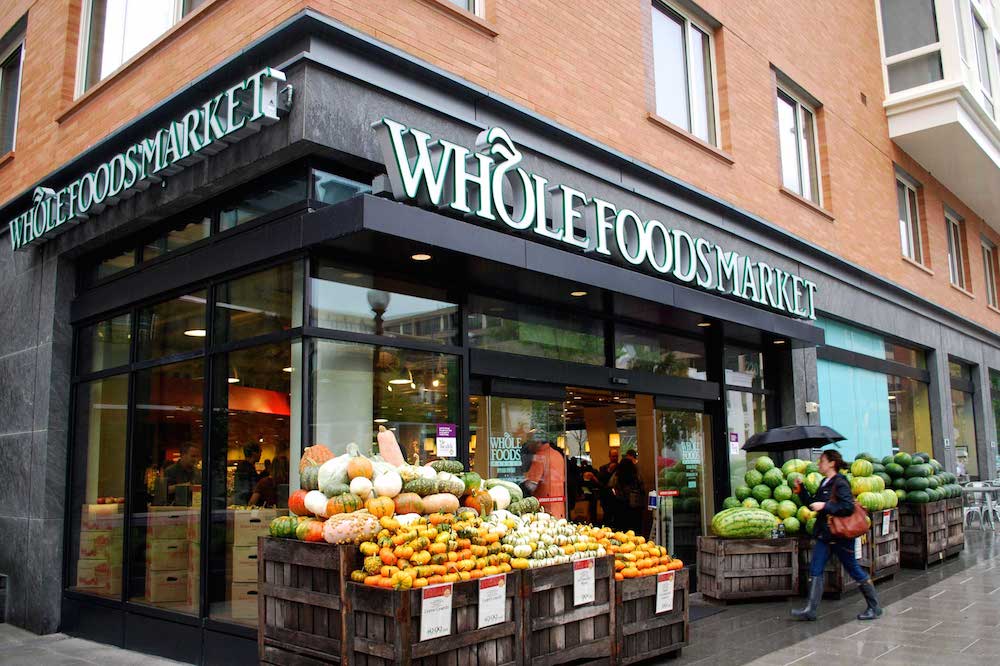 The store will be smaller than the average Whole Foods, at 30,000 square feet. The chain has 24 stores in the Los Angeles area.

365 stores are considered to be a lower price point than most Whole Foods, making it a possible competitor with Trader Joe’s.

This move comes at a time when grocery competition is fierce in Los Angeles. Fresh & Easy just closed 30 stores last spring, while Haggen has laid off several workers while it was trying to expand in the area.