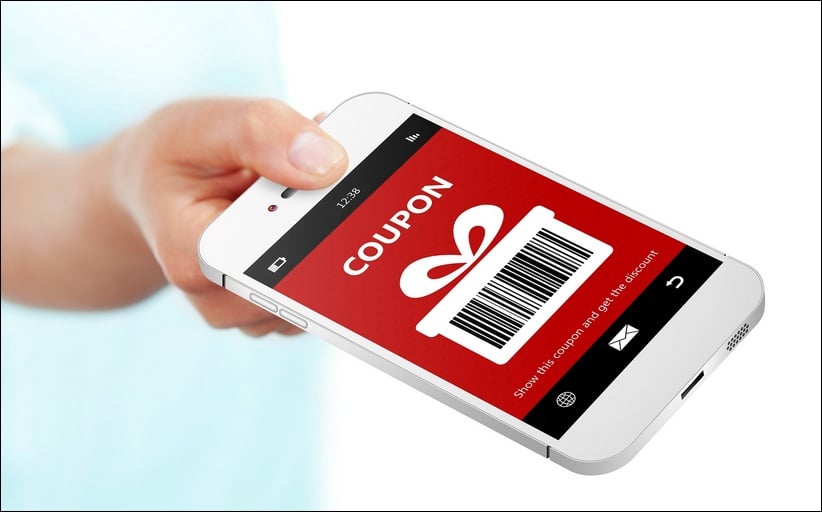 When It Comes to Online Coupons, Clean’s the Word

Ninety-two percent of parents and 88% of Millennials say they clip coupons online, so to speak. Given such widespread use—Quotient Technology says more than 70 million shoppers are registered to digital savings programs powered by its Coupons.com app—it stands to reason that usage patterns have emerged.

Actually, you could call it a usage pattern. Think “clean,” because that’s the general theme in four of the five top categories for digital coupons.

Year to date, laundry detergent is top-ranked among products that lead to coupon use, according to Quotient. Shoppers selected 92 million digital coupons, worth almost $261 million in savings.

Nearly one in 10 of those digital coupons for detergent—some 8.4 million—were selected in Texas. The runner-up was North Carolina, where shoppers chose 7.3 million such coupons.

Next up is hair conditioner, with 42.2 million coupons chosen in this category for a cumulative savings of $192 million YTD. Once again, Texans accounted for about 10% of these coupons, followed by California with 3.7 million.

Matching hair conditioner in couponing volume, although not dollar volume, is bathroom tissue. Shoppers YTD have selected 42.2 million coupons for this basic commodity, for savings of more than $81 million. Texans evidently are as big on cleanliness as they are on conditioned hair: Lone Star State consumers once again led in this category with 3.2 million digital coupons, followed closely by Virginia.

The Golden State and the Mother of Presidents also topped the rankings for savings on the most important meal of the day. Cereal shoppers grabbed 33.6 million digital coupons, worth $77 million in delivered savings. Californians selected nearly one-sixth the YTD total of coupons for Cheerios and Fruit Loops, choosing 5.3 million coupons, while Virginians continued their number two winning streak by selecting 2.1 million coupons.

On a per capita basis for coupon usage, only Virginia ranks as highly as it does within product categories. Mississippi leads with 12 digital coupons  per person, followed by Virginia with 12, Rhode Island with 11, Maryland with nine digital coupons and Alabama with nine.

Sunday trips to the supermarket just wouldn’t be complete without clipping coupons beforehand, and that helps explain the peak time period for digital-coupon selection. It’s Sundays between 8 and 11 a.m., according to Quotient.