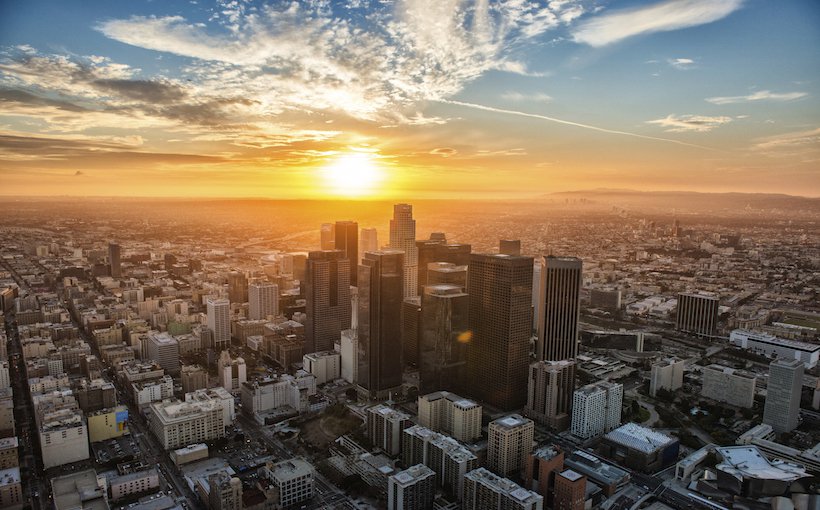 Affordability has been the biggest growth driver among 20 to 29 year-olds in South Los Angeles. Over the past 16 years, the submarket has seen a rise in its young adult population, as the area now boasts one of the highest concentrations of young adults throughout the metro area.

Much of this growth can be attributed to a substantially lower cost of living, says JLL researcher Matt Kaufman. Last year, it was reported that South Los Angelinos paid an average of $13,838 a year in housing, 47% less than the restof the Los Angeles metro area. In addition, transit projects such as the Metro Expo and Silver Lines have improved the access to affordable transportation, and helped connect locals to business centers like DTLA and Santa Monica.

Kaufman points out, as this concentration of young persons heads southwest toward areas like Inglewood and Hawthorne (cities on the Metro Crenshaw Line opening in 2019), it should be expected that similar trends will spill over into parts of the South Bay as well.