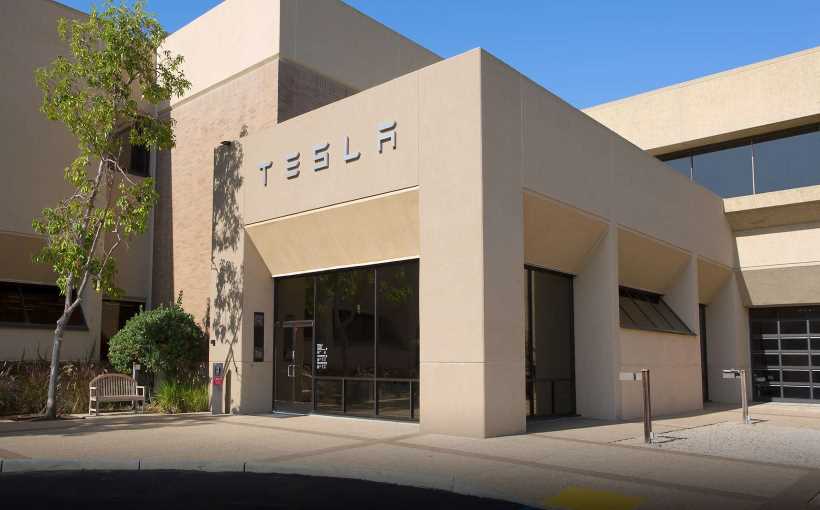 What is the Impact of Firms Leaving California?

Elon Musk’s latest announcement of Telsa relocating its headquarters to Austin made headlines but this move had been rumored for quite some time. Musk has made no secret that he opposes California’s high taxes and COVID mandates.

Palo Alto’s mayor, Tom DuBois, said he was not surprised, given that Musk had already made Texas his primary residence. Musk said he will continue to operate the Fremont, CA facility at business levels even higher than usual, with plans to increase output by 50 percent from its main California factory.

“We expect they will keep their engineers and innovation center in Palo Alto as have several other car, electric truck and even electric airplane companies,” DuBois said in a statement to Newsweek. “And I expect Palo Alto will remain the number one city in the country for electric car ownership per-capita.”

Jim Wunderman, president and CEO of the Bay Area Council, said last year in an interview with KQED that the pandemic was a factor in many firms’ relocation decisions. But Wunderman also said state politicians are out of touch with the needs of businesses.

“What we see is numerous pieces of legislation that sort of further restrict businesses’ ability to function the way business would prefer to function,” he said. “The regulatory scheme is really tough to work through. Everything takes much longer, costs more money.”

However, not everyone agrees that recent high-profile corporate departures are retribution for California.

“I think folks have been complaining about California’s hostile business environment for decades, and that certainly hasn’t prevented the state from being one of the biggest economies in the world and attracting entrepreneurs and businesses for decades,” said Molly Turner, who studies the confluence of technology, urban policy and economic development at UC Berkeley’s Haas School of Business. “I think it’s important for us to distinguish between the executives of these companies moving out of state versus the employees and the offices.”

Turner noted to KQED that Elon Musk and Oracle’s Larry Ellison, who are among the world’s wealthiest people, made tidy sums of money in California and now leaving for places with lower income taxes.

H.D. Palmer, California Department of Finance spokesperson, said it is difficult to evaluate the overall impact the departure of major companies will have on California’s bottom line. But he says it is not having a catastrophic effect.

Most would agree that California’s biggest problem isn’t taxes or regulation, but rather its Achilles’ heel: the lack of affordable housing. Absent that, the ability to build a booming economy suffers.

Office of Business and Economic Development