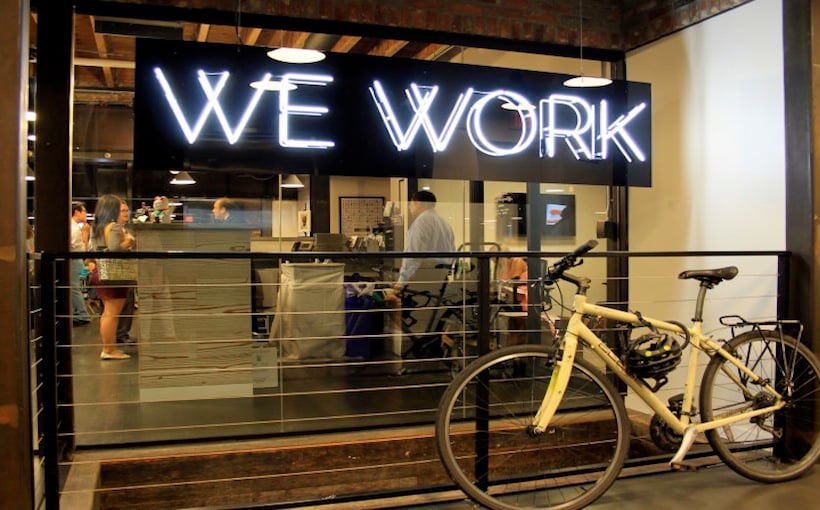 Continuing a resurgence in the coworking sector, WeWork said Thursday it’s making significant progress in transformation of its business and strategic optimization efforts. However, the company reported a net loss of $2.062 billion for the three months that ended March 31.

Sales activity, a critical indicator of future revenue, ramped up over the first quarter, as WeWork achieved gross desk sales of 24,000 in January, 25,000 in February and 38,000 in March. March represented the first month where the company achieved both positive net desk sales and positive net membership gains since prior to the pandemic.

“The sales strength we saw throughout Q1 has continued into April and May, with 28 of WeWork’s 112 total markets over 60% physical occupancy in April,” WeWork said Thursday. “Tour volume also returned to pre-pandemic levels and overall average commitment length increased to 21 months, with Enterprise average commitment length increasing to 27 months.”