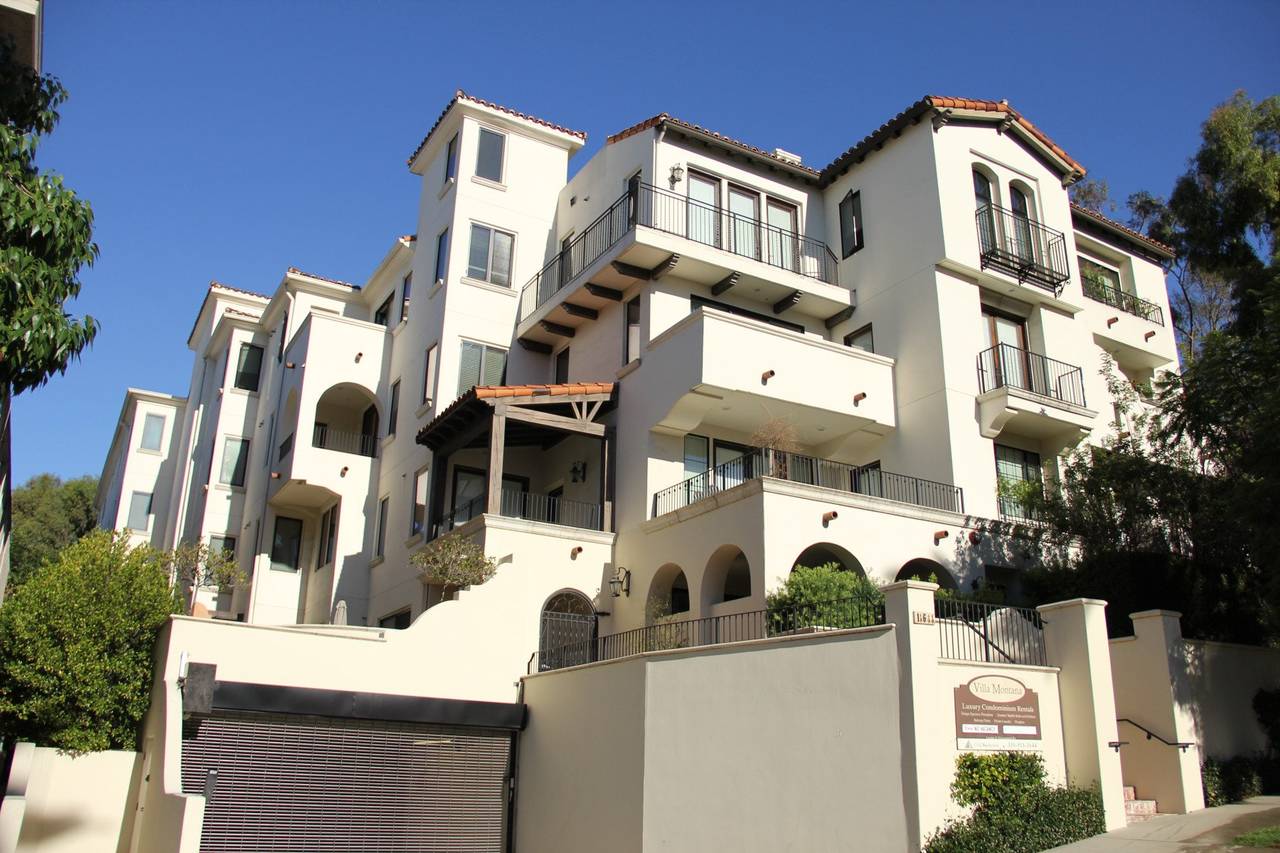 Apartment rents have gone up significantly in Los Angeles, and investors are apparently expecting them to rise even more. Year over year to jumped 20 percent in the second quarter, according to Marcus & Millichap.

Developer Darius Joe Meraj recently bought Villa Montana, a 20-unit asset in Brentwood. The more than $1 million he is spending per unit, is much stronger than the $223,122 per unit that was spent in the city on average over the last year, says research firm Real Capital Analytics.

The seller of the complex was California Landmark Group. Rents average about $3,200 per unit in Brentwood.