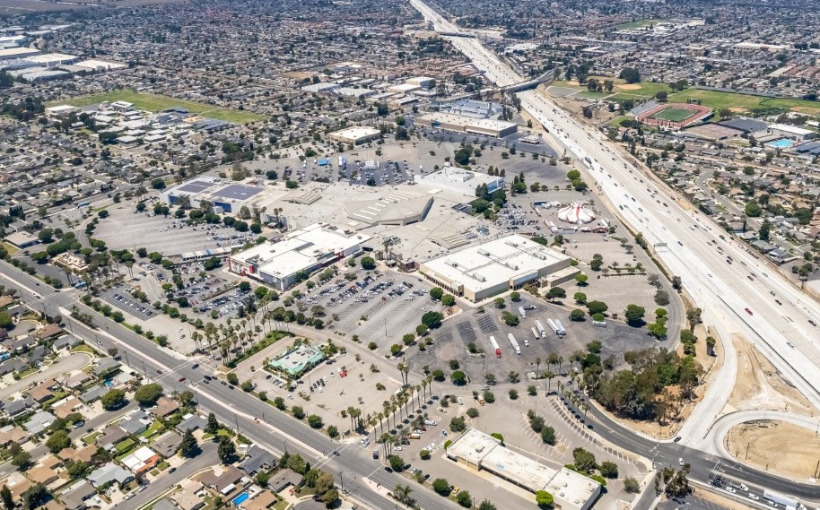 The Westminster, CA City Council has put its support behind a specific plan which will shape future proposals for the redevelopment of the aging Westminster Mall. According to the Orange County Register, the city will now allow construction of the more lucrative multifamily complexes into the project.

The plan calls for a minimum of 600,000 square feet of retail to be created between housing developments, roughly half of what exists now. It would allow up to 3,000 residential units, with the requirement that 10% be affordable housing. Building heights would be limited to three or four stories near roads, and then allowed to be taller near the 405 freeway. The plan also envisions hotels, office buildings and parks.

Through surveys, local residents have said they wanted to a retail experience with more energy and more activity. Councilmember Carlos Manzo summed it up best, “We all have dreamed of having a downtown; this can be our downtown.”