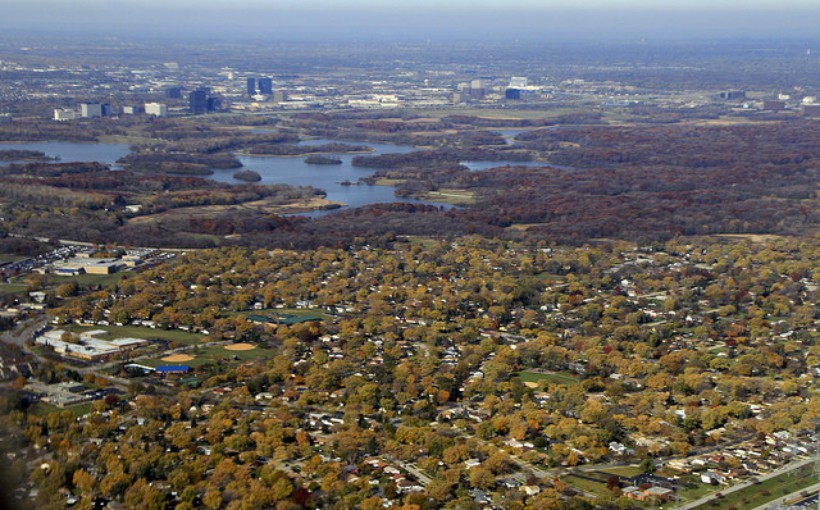 In the latest example of innovative solutions to the poorly performing office market, the west suburban Chicago suburb Schaumberg has approved the conversion of three office buildings into a 411-unit apartment complex, according to the Daily Herald.

The proposed unit mix includes 51 studios, 260 one-bedrooms, 92 two-bedrooms and eight three-bedrooms. Construction is expected to take more than a year.