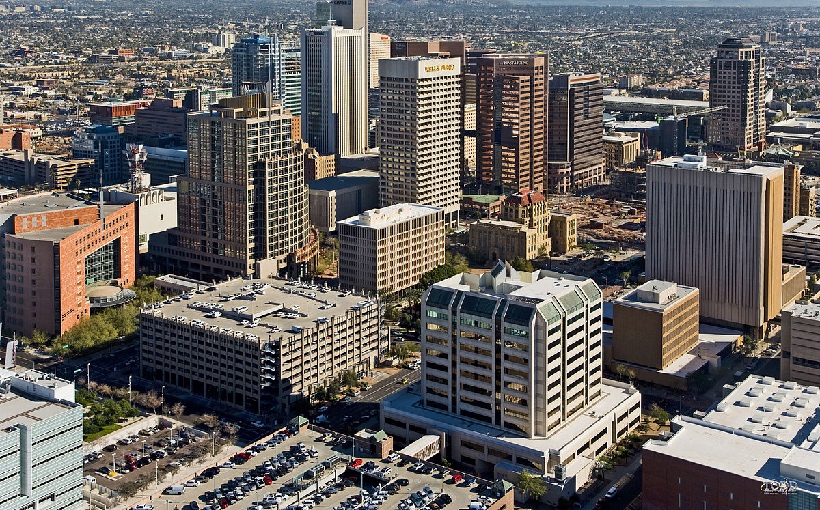 The West Valley in Phoenix is in need of some additional retail space and options for consumers. To that end, Sterling Grove Shopping Center is coming down the pike, er … valley.

The $27 million retail project will consist of a 63,290-square-foot Safeway, 20,000 square feet of connected retail space and 22,500 square feet between five standalone buildings on about 20 acres in Surprise, Ariz., according to a news release.

The shopping center has further local ties as Phoenix-based Common Bond Development Group is doing the planning and general contractor A.R. Mays is doing the building. The complex is expected to be completed in early 2023.

The West Valley is “on the rise,” according to the title of a deep-dive research project from DMB Associates, a Phoenix realty firm: