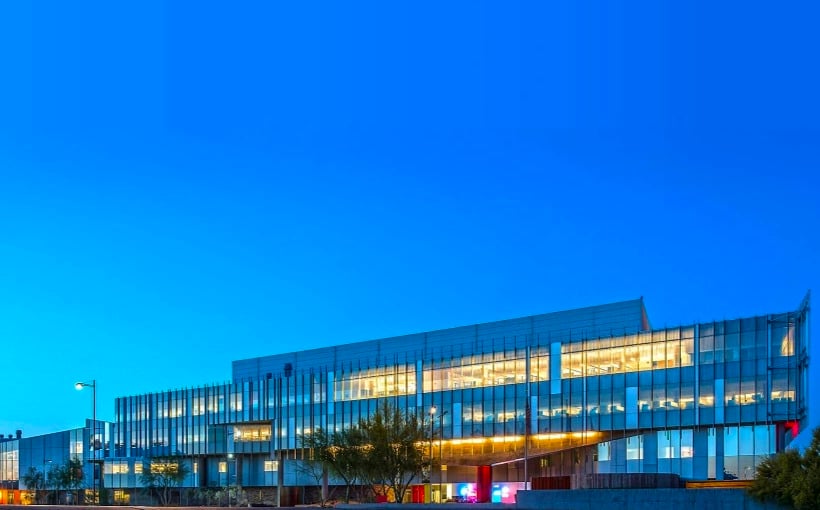 Hines has formed a joint venture with The Galesi Group (Galesi) to develop a Class-A industrial and logistics park. The venture is located two miles from the Samsung Austin Semiconductor plant, less than one mile from SH 130, and less than 10 miles from downtown Austin as well as the Tesla Gigafactory.  The site encompasses 150 acres and lies between Harris Branch Parkway and SH 130 and is accessed by both Howard Lane, from the north, and Parmer Lane, from the south.

Phase I of the project is being designed by Powers Brown Architecture and will offer 315,000 square feet of Class-A industrial warehouse space across three buildings. The park will contain approximately 1.7 million square feet of industrial and logistics space upon full build-out.

The site is in a PUD with zoning that allows for warehouse distribution, light manufacturing, high-tech industrial, and e-commerce fulfillment center uses, among other permitted uses.