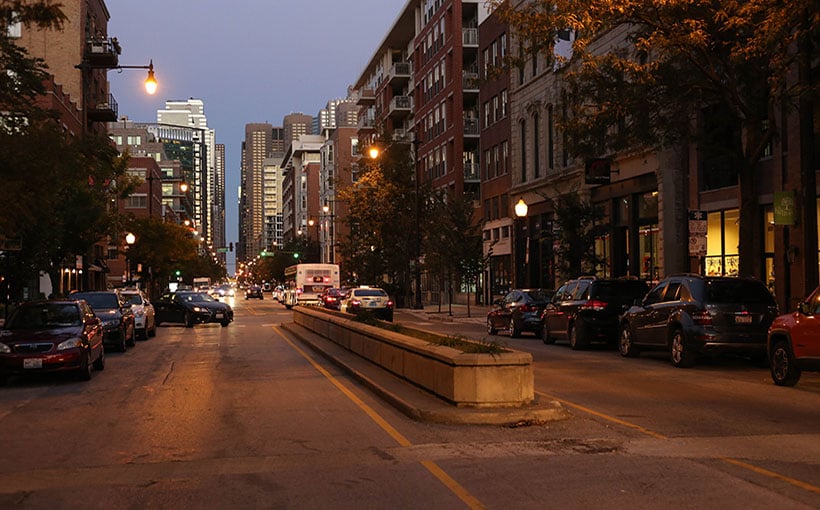 Chicago CBD office vacancies increased in the first quarter of 2022 after holding steady at the end of 2021. Cresa reported an upswing to 20.2% from 18.1% the previous quarter, with all building classes showing increases in vacancy.

If  2022 “began ominously in terms of vacancy for the downtown Chicago market,” as Cresa put it, then the story was more upbeat when it came to office investment sales. There were several impressive building sales during Q1 2022, as sales volume reached $951 million of transactions, the highest amount since the second quarter of 2018, reported Cresa.