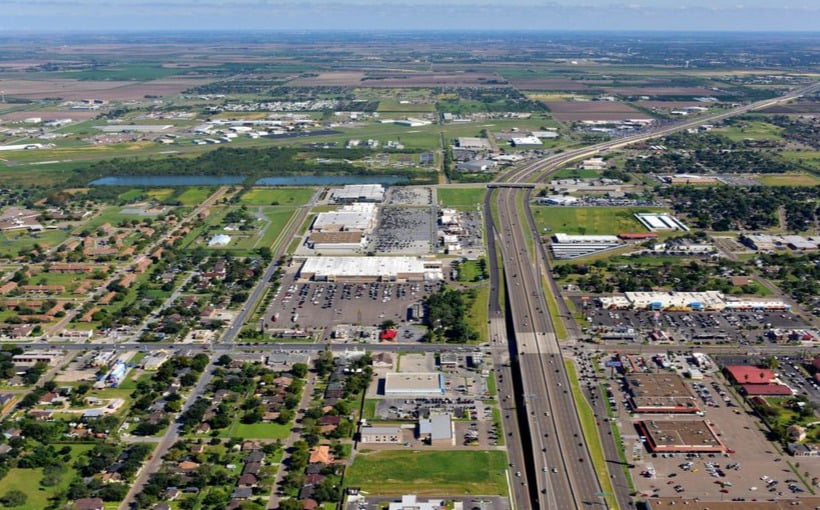 “If this were about catching a big fish,” says Weslaco’s EDC Director, Steven Valdez, “we just landed a whale!” Glazer’s Beer & Beverage has revealed the company plans to move its entire operation to the new Mid Valley International Industrial Park, the city’s largest expansion acquisition in over 15 years. The Economic Development Council (EDC) of Weslaco runs the park.

Glazer plans to build a 250,000 sq. ft. temperature-controlled distribution center in Weslaco and bring with them nearly 200 jobs. Glazer currently has seven locations in Texas. The company will have the largest footprint within the 122 buildable acre site taking up 25 acres or roughly 20 percent of the entire development.

The EDC of Weslaco (EDCW) also reports a second international distribution company currently under contract bringing an estimated 140 jobs and investing over $10M in site improvements on another 10-acre tract in the park. The EDCW is not at liberty to announce the name of the company yet, but says the brand is globally recognized. Construction is expected to start on both projects by year end.