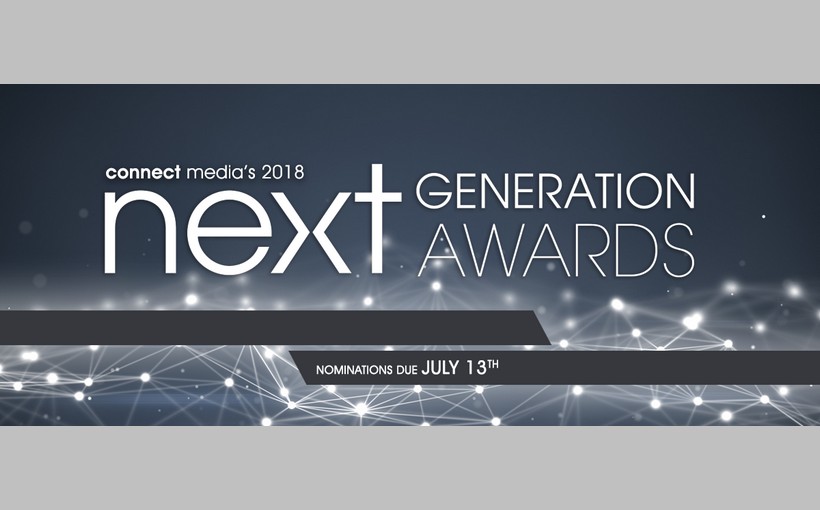 Connect Media’s inaugural Next Generation Awards in 2017 shone the spotlight on some of commercial real estate’s most talented young pros. Now we’re preparing to do it again, and we welcome your input.

As you get ready to submit a nomination, or a few nominations, for the second annual Next Generation Awards, it’s worth a look back at some of last year’s honorees for a sense of the caliber of talent we’ll be spotlighting. We’re presenting three of them here, as a representative sampling of the 25 we selected for the inaugural round.

In New York City, Michael Britvan became the youngest managing director ever at Mission Capital, when he was just 28. Just a few years later, he’s head of the firm’s loan and asset sales desk, with over $15 billion of asset sales to his credit.

Similarly getting a running start at a relatively early age, Marcus & Millichap’s Gabriel Britti started a brokerage team at age 26. Based in the Miami office, Britti has built a roster of loyal clients, including some of the nation’s largest institutional real estate companies, along with high net-worth individuals.

CBRE’s Ryan Sparks had completed more than 600 sale and lease deals, including more than 400 as part of the San Diego industrial team, when Connect Media named him an honoree last year. A year later, his achievements have been acknowledged not only with a Next Generation Award, but also with a promotion: a senior associate in 2017, he’s now a VP.

Just as we’re looking for Next Generation nominees from across the country, we’re also looking for candidates from across the CRE spectrum. Last year’s winners included rising stars in development, finance, tenant representation, investment sales and real estate law, to name a few of the disciplines that were represented.

After considering your recommendations, we’ll choose this year’s honorees. We’ll begin announcing them in August.