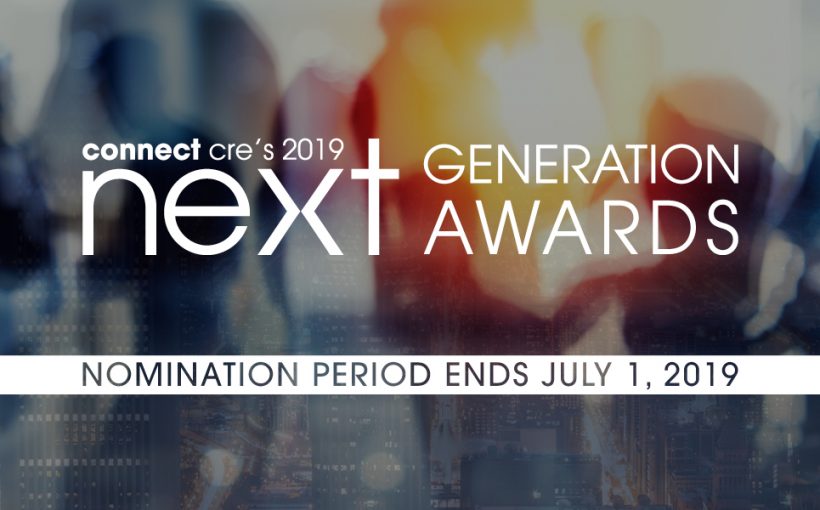 The commercial real estate industry has given a strong response to Connect Media’s call for nominations in our third annual Next Generation Awards. However, we know there are more rising stars out there, and we welcome your input.

Earlier this month, we launched daily coverage in four new markets: Atlanta, Boston, Florida and Seattle. We intend to find rising stars in these markets, along with those where we have previously established a presence.

As you get ready to submit a nomination or nominations for this year’s Next Generation Awards, here’s a recap, and an update, of three of the 2018 honorees. Each has made forward strides in his or her career since we spotlighted them a year ago.

NKF’s Michael Sample brought his technology company experience from Silicon Valley to the world of commercial real estate in 2011. The former Salesforce.com corporate sales executive now represents tech and venture capital firms in their regional and national space searches. He has also been promoted to senior managing director in the months since we included him among our 2018 honorees.

The youngest VP in the history of prolific developer Fifield Companies, Lindsey Senn has a track record of making each project a bigger success than anticipated. Case in point: she managed the lease-up of Fifield’s E2 newly-developed luxury apartment building in Evanston, IL, and its rate of 50 leases per month was 43% faster than the average for the Chicago area. In common with Sample, she too has been promoted, in this case to senior vice president.

Less than a decade ago, Scott Everett was waiting tables and relying on government assistance. He taught himself the real estate business, weathered a recession-battered housing market, and launched S2 Capital to acquire and redevelop multifamily properties. As S2’s managing partner, Everett has built a 350-employee investment company that has acquired over $2.5 billion of multifamily assets, and three operating companies that generate annual revenues in excess of $260 million. All three of those numbers have grown significantly over the past year.

Just as we’re looking for Next Generation nominees from across the country, we’re also looking for candidates from across the CRE spectrum. Last year’s winners included rising stars in development, finance, ownership, technology and real estate law, to name a few of the disciplines that were represented.

After considering your recommendations, we’ll choose this year’s honorees. We’ll begin announcing them in August.

|People
National
We’re Looking for More of the Best and Brightest to Spotlight
Paul Bubny
June 21, 2019