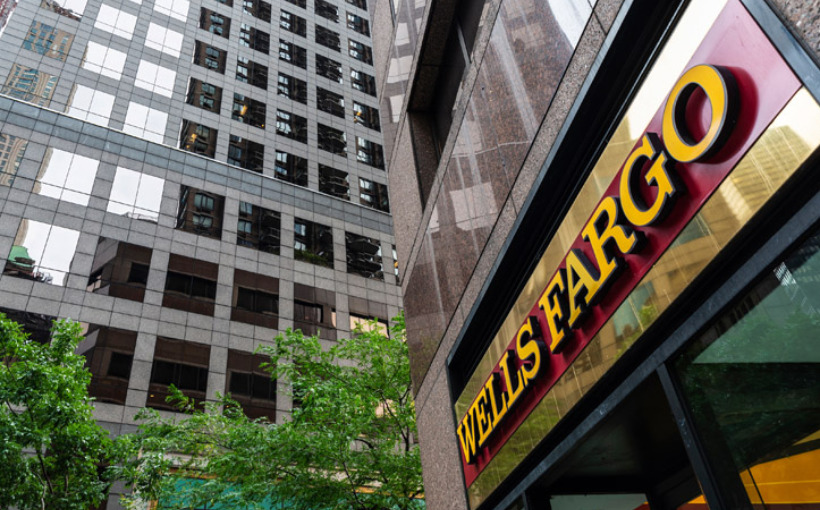 The recently announced Wells Fargo relocation will be the largest office development in the Las Colinas Urban Center. Mirasol Capital, the Dallas-based investment firm, sold Wells Fargo its site at West Las Colinas Boulevard and Promenade Parkway and now says there is more to come.

Wells Fargo will build its $455 million, 800,000-square-foot regional office center on the property on the north shore of Lake Carolyn in Las Colinas. Mirasol kept 17 acres between the Wells Fargo site and the Toyota Music Factory’s entertainment center, and it’s planning a mixed-use retail and residential project facing the lake.

Mirasol’s Michael Maddox said, “Once combined with retail, restaurants, green space and high-end apartments, the Northshore District will be one of the most sought-after live-work-play environments in Texas.”