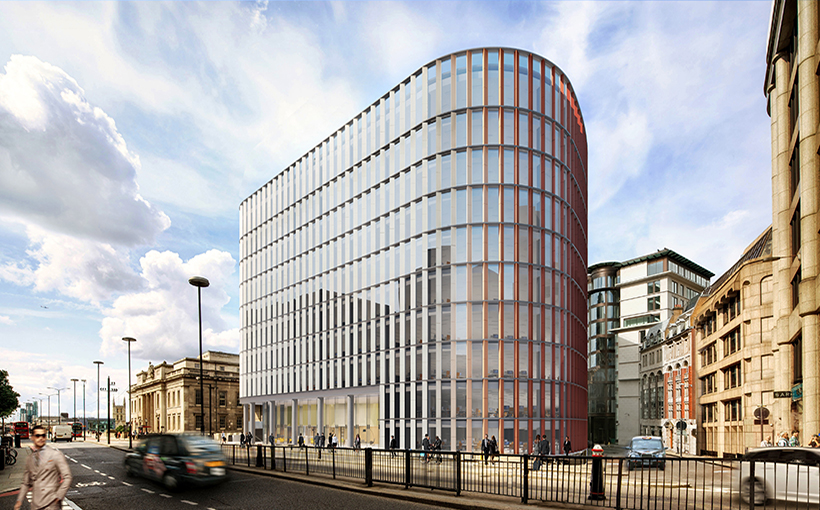 Wells Fargo has settled on a spot in central London for its headquarters, striking a deal with HB Reavis to buy 33 Central. The U.S. bank paid £300 million (approximately $515 million in U.S. dollars) for the 227,000-square-foot, 11-story office building, which is still under construction.

The transaction is one of London’s largest since the UK’s vote on June 23 to leave the European Union. The global bank will move 850 London workers into its new headquarters in 2018.

Though many banks warned they might relocate thousands of jobs away from Britain in the wake of Brexit, Wells Fargo opted to remain, which Simon Prichard with London-based Gerald Eve suggested might happen. Knight Frank and Gerald Eve were agents for 33 Central, and CBRE advised Wells Fargo.