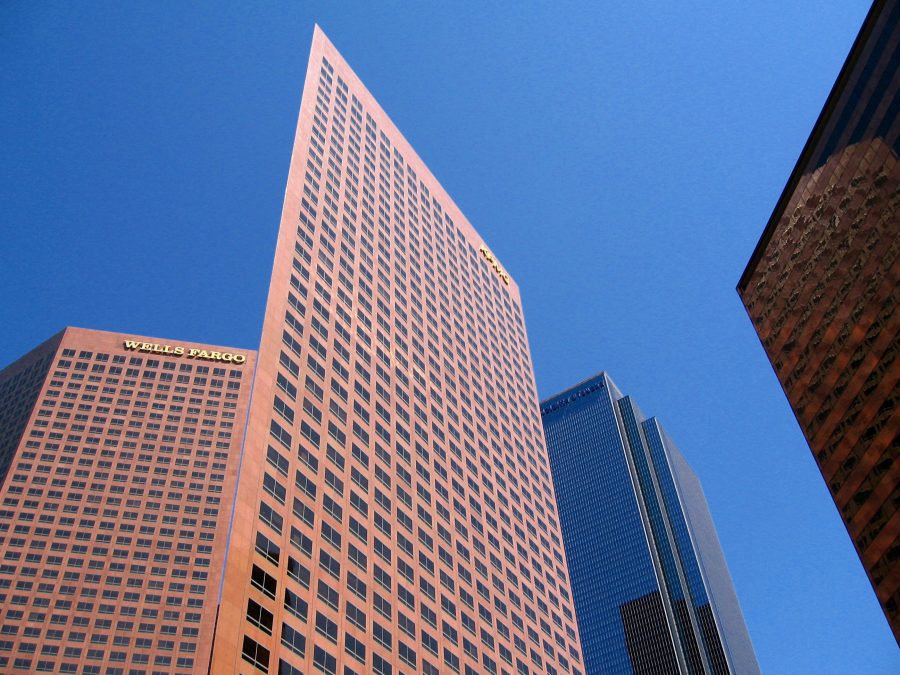 The San Francisco recently surpassed the Industrial & Commercial Bank of China with a market value of nearly $300 billion, which is $42 billion higher than J.P. Morgan Chase and $120 billion more than Citigroup.

It’s boost is reportedly indicative of the strength of the U.S. economy, while China has been plagued by problems. Additionally, Wells Fargo is the largest mortgage lender in the country.

If interest rates rise, the bank is also expected by economists to continue to perform well.