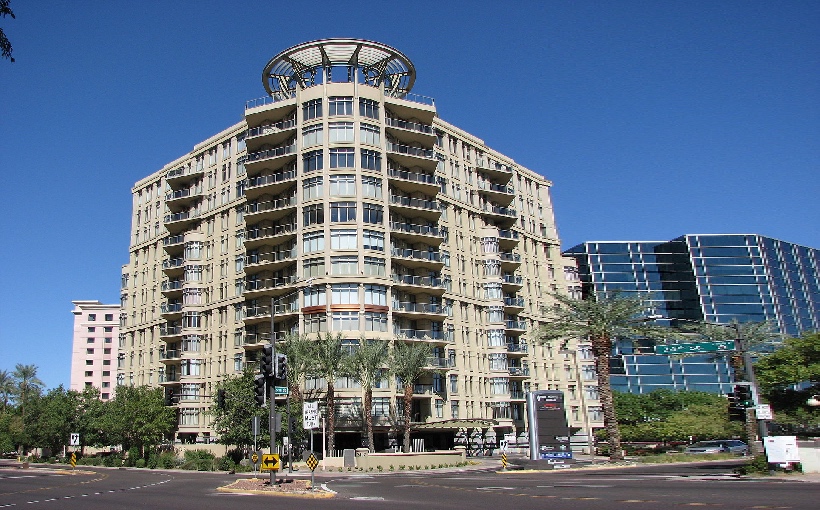 Well-Known in Phoenix, The Esplanade Now Part of Monarch Alternative

The Esplanade is a visually striking, premiere office campus in the Phoenix submarket of Camelback Corridor. Monarch Alternative Capital LP is the new owner of The Esplanade, according to a news release.

Monarch is picking up 1 million square feet of high-profile real estate within a significantly amenitized mixed-use campus – amenities that are grandfathered and somewhat unique, given present-day zoning and development codes in Phoenix (also according to the release):

These attributes include unobstructed views of Camelback Mountain and the downtown Phoenix skyline, underground parking, and direct pedestrian connectivity to the Biltmore Fashion Park.  The property, which is home to prestigious finance, insurance, real estate, and law firms, is already over 85% leased.

Monarch’s stated plans are to expand and elaborate on some of these amenities. Following recent capital enhancements in 2019, Monarch’s plan will strengthen the tenant experience through amenity expansion, lobby and roof deck upgrades, and improvement of the plaza offerings.