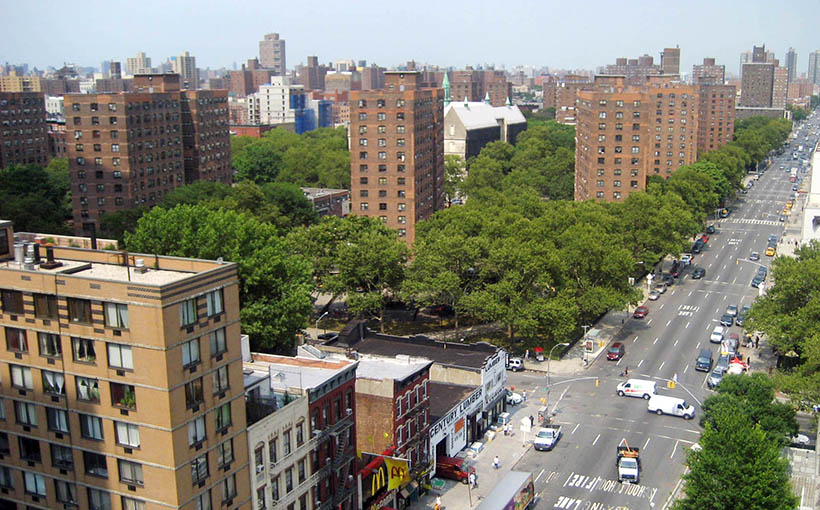 Eugene H. Webb, co-founder and longtime chairman of Webb & Brooker, Inc., has died at age 102. Chairman emeritus at the time of his death, Webb was the senior policy-making officer of Webb & Brooker for more than 40 years, during which it was active both in brokerage and development.

He actively participated in New York’s real estate community, serving on the board of the Associated Builders & Owners of Greater New York and was a governor emeritus of the Real Estate Board of New York. Along with his late partner, George Brooker, Webb served as one of the founders and as president of the Greater Harlem Real Estate Board.

A former president of United Mutual Life Insurance, Webb served on the board of directors of Freedom National Bank and on the founding Apollo Foundation Board. He was born in Alabama in 1918, during the Spanish Flu pandemic.