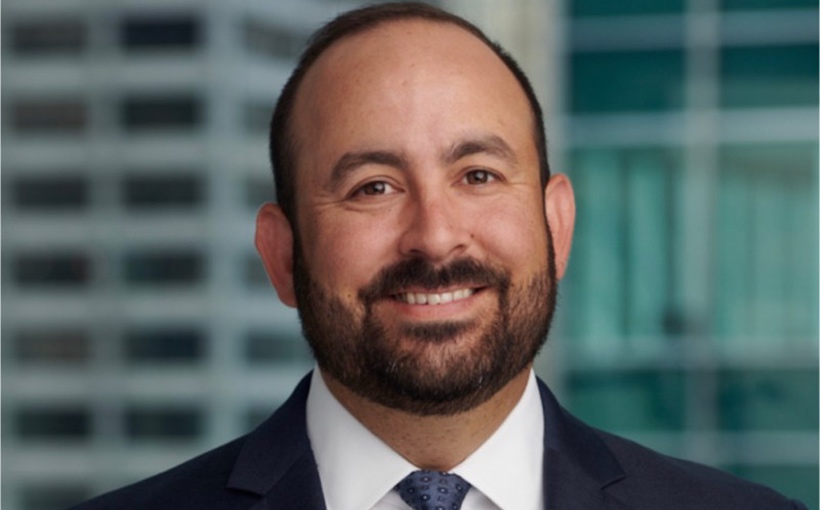 In that role, Blackwell co-managed a team of 10 professionals that were responsible for sourcing and oversight of underwriting, negotiation and execution of more than $20 billion worth of transactions.

In a statement, Waterman and Clark said, “Jon is a talented professional, has handled complex negotiations throughout his career, and has an exceptional reputation in our industry and an incomparable network of peers that will be highly accretive to the growth of our company.”