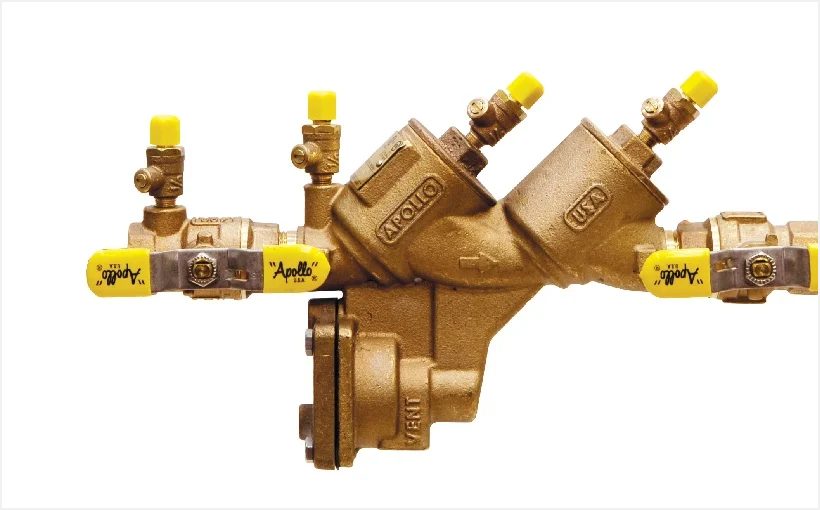 Three reported thefts in one month? Hesperia Business Center is posting a reward for any information in the recent rash of water backflow devices from its project, according to Operations Manager Michele McCormick with Lee & Associates in Victorville, Calif.

McCormick told the Daily Press that one of the backflow devices was taken in broad daylight, while another was actually returned to the project. “We found that very interesting,” she said.

Lee & Associates has gotten creative with its remaining backflow devices, painting them neon green for not only easy identification, but also for difficulty re-selling the swiped equipment.

The realty firm also affirms that the alleged thieves destroyed the concrete pad around the water device, adding to overall costs. The first two preventers cost the company $8,000 each to replace, with the last device $13,000 for replacing the stolen preventer and security cage and repairing damage to the concrete pad, which was destroyed in the theft.