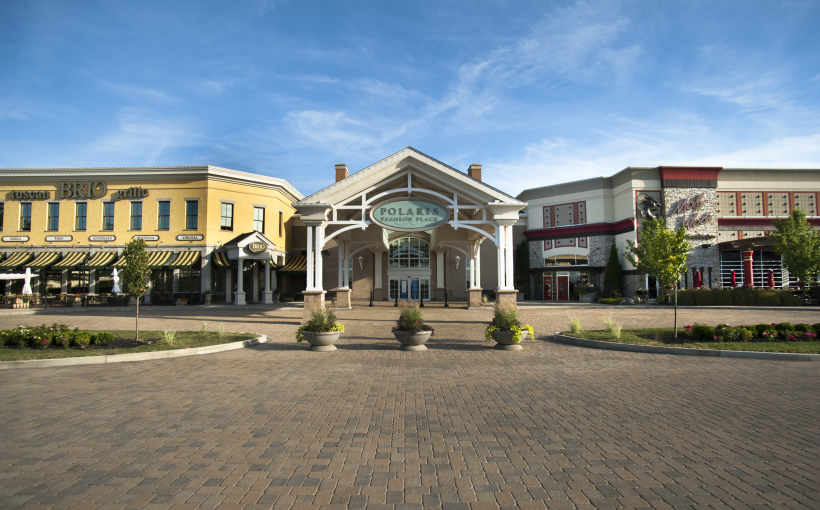 Washington Prime Group Inc. (WPG) said Thursday it had emerged from the Chapter 11 process, signifying the successful completion of the company’s financial restructuring and the implementation of its plan of reorganization. The plan was led by SVPGlobal, which is now its majority owner.

A publicly traded shopping center REIT going into bankruptcy, Columbus, OH-based WPG has emerged four months later as a private holding company, with its debt reduced by nearly $1 billion. WPG said it will be well positioned to capitalize on opportunities to improve its portfolio and to strengthen its relationships with guests, tenants, lenders, partners, and other constituents.

With WPG’s emergence from bankruptcy, Lou Conforti is stepping down from his role as CEO, a position he’s held since 2016. Mark Yale, WPG’s EVP and CFO, and Josh Lindimore, the company’s EVP, head of leasing, will serve as interim co-CEOs.