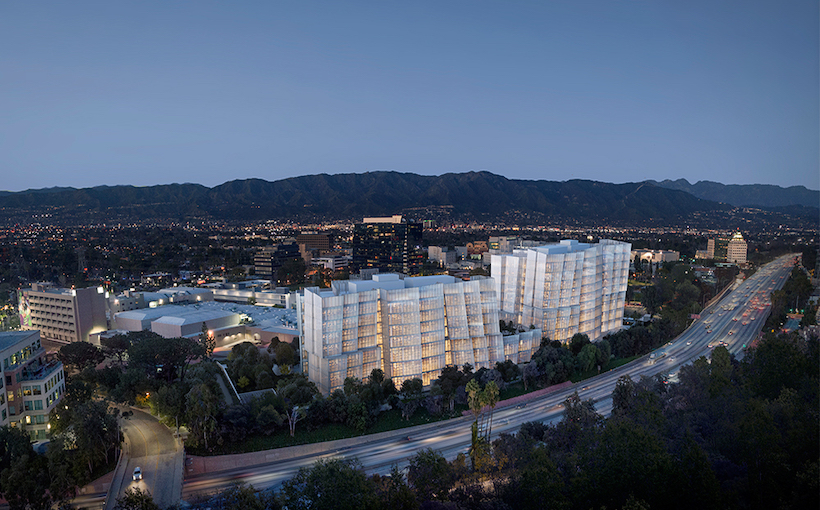 Warner Bros. is expanding its footprint in Burbank via the acquision of the Burbank Studios and lease of a two-building office development slated for completion 2023. The multi-phased project has an estimated combined value of more than $1 billion.

Jeff Worthe and Stockbridge Real Estate Fund are selling the Burbank Studios asset, though they plan to keep roughly seven acres to build the towers for Warner Bros. The new space encompasses an 800,000-square-foot complex encompassing a seven-story building and a nine-story structure. Construction of the Frank Gehry-designed projects are expected to begin in the fall.