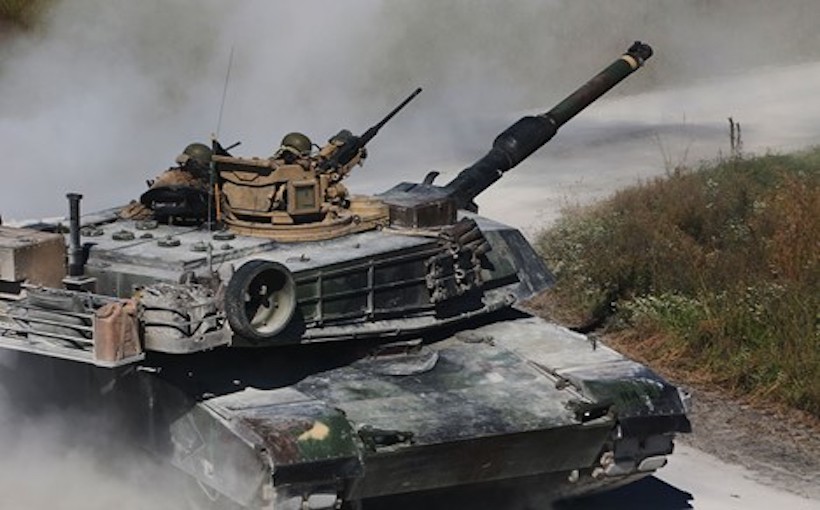 The current Russia-Ukraine conflict is far from American shores. But due to the connections between world economies, it’s possible that the U.S. might feel the monetary brunt of the Eastern European invasion and follow-up war. The Economist points out that, in the short term, the event will likely drive inflation further, while putting downward pressure on economic growth and financial markets. And two sectors likely to feel the heat are energy and commodities.

It’s true that the U.S. doesn’t depend on Russia for oil or natural gas. But the conflict is increasing global prices on both. As energy commodity prices are global, “a change in prices in one part of the world influences how much people pay for energy elsewhere,” notes the New York Times. Gas prices in the United States have been ticking upward, due to inflation. Now the Russia-Ukraine conflict has speculators and investors spooked, possibly leading to more pain at the pump and higher energy bills.

Then there are commodity concerns. Russia and Ukraine are major wheat exporters. Russia and Russian proxy Belarus produce and export potash, a raw material for fertilizer production. Ukraine is also the source of uranium, titanium, iron ore, steel and ammonia. Again, the United States doesn’t import much from Russia or Ukraine. But a conflict-driven commodities crunch might drive up prices for many raw materials and finished goods; dangerous during the current period of rapid inflation and struggling supply chains. Speaking of which, Phil Levy, chief economist with Flexport, noted that conflict in Eastern Europe could mean flight disruption to Asia and Europe. This could put a crimp in moving products by air, which could impact electronics, fashion and auto manufacturers.

Closer to home, global unrest could cause American consumers to cut back on spending; if this situation becomes too serious, it could impact the Federal Reserve’s move to boost interest rates in the coming weeks.

So, while the actual battles are taking place in Eastern Europe, the consequences could be felt in countries far from the fighting.