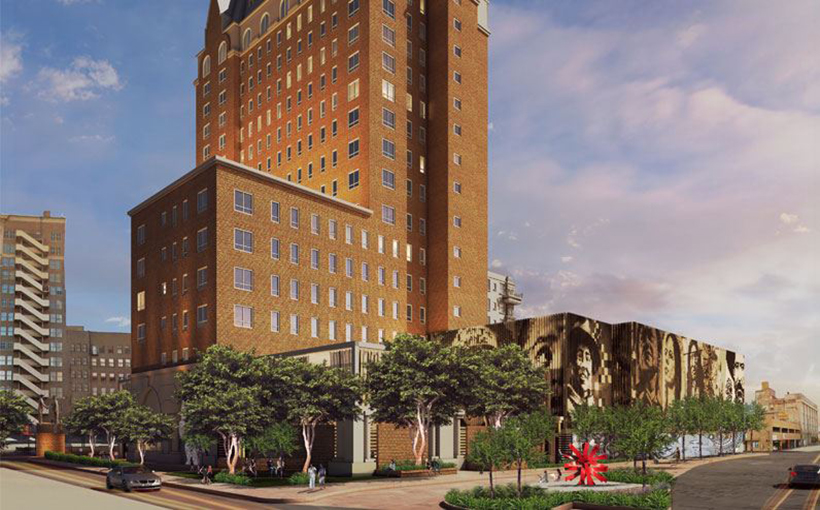 The Meyers Group has put a hold on renovating the historic Hotel Paso Del Norte in downtown El Paso.  The original contractor, Los Angeles-based InterServ, has been removed from the job of restoring the landmark hotel, amid reports of quality and money problems, according to local media.

A statement released by the Florida developer noted that “our highest priority is to deliver Hotel Paso Del Norte on or before the dates we have promised to the community in a manner consistent with four-star quality.”

According to the city of El Paso, the Meyers Group is still in compliance with the project; based on the agreement with the city, the building must be completed, with a certificate of occupancy, by August 2020.

Developer Meyers Group acquired the 356-room property, at 101 S. El Paso St., in late 2016, with a focus on putting approximately $70 million into redevelopment.