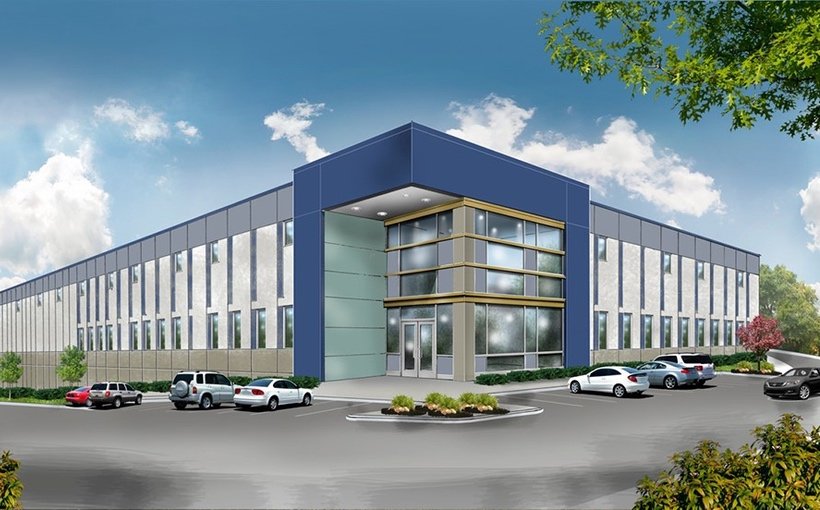 JLL Capital Markets announced arranged construction financing for the development of a Class A, speculative warehouse and distribution facility in Wallkill, NY, a northern suburb of New York City. Terms of the financing weren’t disclosed.

A New Jersey-based JLL team of Michael Klein, Max Custer and Steven Klein worked on behalf of the borrower, The Frassetto Companies, to place the three-year, fixed-rate loan with Columbia Bank. Loan proceeds will be used to construct the facility, which is expected to be completed by year’s end.

The facility will be constructed on 5.1 acres at 103 Tower Dr. in Wallkill, a suburban New York City community positioned in western Orange County less than 1.5 miles from the “Golden Triangle” of Interstates. Comprising more than 31 million square feet of space, the local Orange County industrial submarket has seen steadily decreasing vacancy rates over the past five years.

Connect With JLL in New Jersey