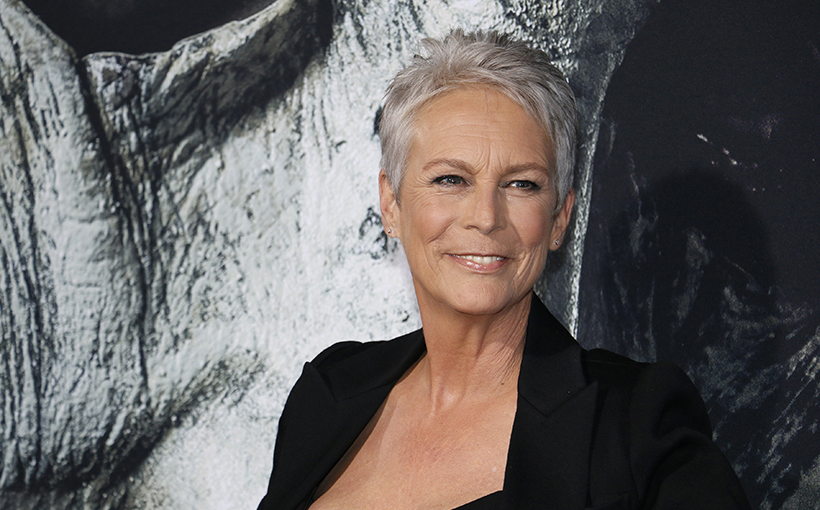 Mention the name Jamie Lee Curtis, and what might come to mind is Jamie Lee Curtis, the actor. Specifically, her appearances in multiple film releases including the “Halloween” movie series, “Trading Places,” “A Fish Called Wanda,” “Freaky Friday” and others.

In addition to her silver screen activities, Curtis is an activist, author and speaker. During the July 27, 2022 Walker Webcast (a rebroadcast of a session that took place at Walker & Dunlop’s Summer Conference), she spoke. A lot. During the hour-long session, Curtis and Walker & Dunlop Chairman and CEO Willy Walker discussed everything from leading men to her husband (Christopher Guest, to who she’s been married for close to 40 years) to her views on money to her upbringing.

Curtis is the daughter of actors Janet Leigh and Tony Curtis. She was raised by Leigh and stepfather Robert Brandt, businessman and co-founder of Brandt Zwick. She told the audience that she saved every penny she earned. And she acknowledged that everything she learned about relating to people in a genuine fashion came from what she called the “combo platter” of Leigh and Brandt.

“They would go to these business conferences . . .. and my mother and father would travel with flash cards,” Curtis told Walker. On those flash cards were the names of family members of the people they would meet. “So, if they were going to run into Willy Walker, they would write ‘Willy Walker, parents Mallory Walker, Diana Walker; children Charlie, Jack and Wyatt Walker.’” So if Willy Walker was to walk into a bar or conference room, “Janet Leigh would see his name on a shirt, and go ‘Willy! How is Diana? Are Jack and Charlie in School?’” Curtis said. “All of these business people would be so shocked that Janet Leigh, this famous movie star, knew their wives’ names, their parents’ names, their children’s names.”

Continuing with the idea of fame, Curtis said that fame sticks around. But the thing that makes people famous can disappear. “I watched my parents both lose the very thing that made them famous, the art. They didn’t get to do their jobs anymore.” This is why Curtis has, what she called “one foot out of what I call show-off business.”

One of those foots out is firmly planted in writing. Curtis is a prolific author, and she used the session to announce a new book, “Live Like You’re Dead, and Die Alive,” which is scheduled for release later this year.

The point of the book, she noted, is to be generous with charity and giving as if you’re dead. Just as important is to die alive. In other words, “dying dead is when you’ve lost life before you’ve actually lost your life,” she explained. “I want to die fully alive, fully in my mind, fully in my body, so I can leave a little bit of goodness in the world before I go.”

Supporting the importance of life legacy, Curtis pointed out that few people really care how much money someone leaves or how big their company is. “All they care about when you’re dead is who you were, what kind of husband you were, or what kind of son or daughter you were,” she said. “What kind of human being you were. They’re going to remember you by what you do, and by your estimable actions.”