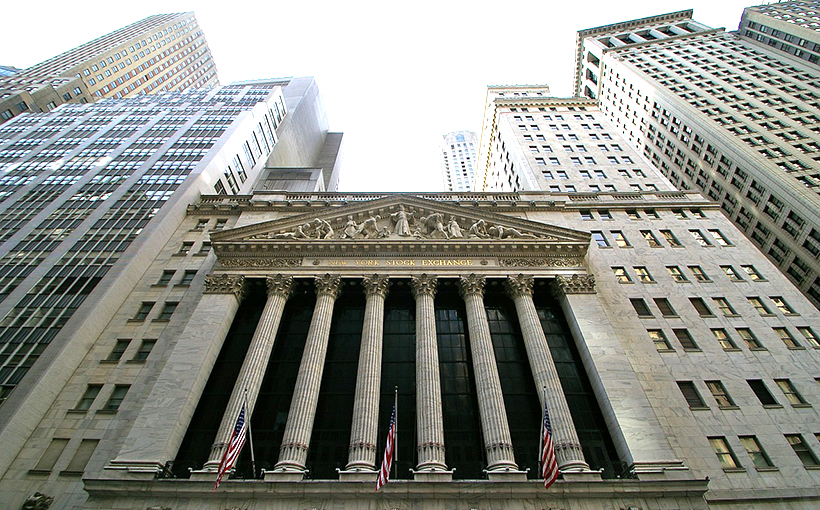 Walker Webcast: Wall Street Analysts Give CRE a More Bullish Outlook Than a Year Ago

In the early weeks of the pandemic, word on the street—Wall Street, that is—was decidedly bearish when it came to the long-term prospects for commercial property sectors. City dwellers were vacating CBD apartments for housing in the suburbs, office tenants had switched to a remote working environment and didn’t appear to be coming back anytime soon, the lodging sector was hamstrung by travel restrictions and malls by all appearances were finished. All of these circumstances were duly reflected in analysts’ assessments.

On this week’s Walker Webcast, though, analysts Richard Hill and Rick Shane offered a more upbeat assessment, albeit not uniformly sunny. For office, “the jury is still out,” said Hill, head of U.S. commercial real estate research at Morgan Stanley. That’s especially the case for Class B and C properties, he noted.

However, both Hill and Walker & Dunlop CEO Willy Walker dialed into Wednesday’s webcast from their respective companies’ offices, and both expressed the sentiment that returnees to the office environment would be having more company as the recovery continues.

Regarding the multifamily sector, “We’re seeing real green shoots in coastal apartments,” said Shane, JPMorgan’s head of consumer and specialty finance research. For apartment REITs, he predicted that same-store revenues would see solid single-digit growth by the latter half of 2021, with double-digit gains likely to follow in 2022.

The pandemic’s continuing health risks aside, Hill and Shane provided insights into why the dire predictions of a year ago didn’t pan out. For one thing, the economic stimulus packages enacted under both Presidents Trump and Biden have been successful. “We’re entering the recovery with a consumer who is very well positioned to participate,” said Hill.

That consumer is also more diligent about keeping up with the bills—including mortgages and rent payments—than was the case during the Global Financial Crisis, Shane said. He also noted that commercial real estate tenants by and large have stayed current on their lease payments to a far greater extent than early predictions had forecast they would.

Accordingly, the wave of troubled assets has yet to reach the velocity that was expected in, say, March or April of last year. Shane noted that less than 1% of current sales activity involves distressed properties.

And just as REIT stocks are faring better than they were a year ago, so institutional investors are coming around again to the value proposition of commercial real estate. Hill said he’s heard repeatedly from investors that their CRE allocations—generally in the 10% to 12% range—are likely to increase.

On-demand replays of the March 24 webcast are available by clicking here and through Walker & Dunlop’s Driven by Insight podcast series.