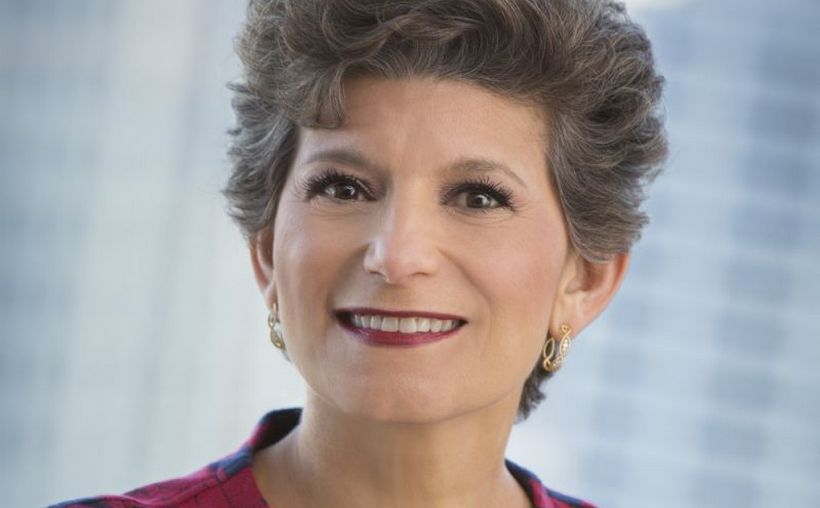 “Calling Ventas in 1999 a ‘turnaround’ is a huge compliment,” Debra Cafaro, who joined the company as president and CEO that year, said on this week’s Walker Webcast. “It was a train wreck.”

Yet, Cafaro—among the longest-tenured CEOs in publicly traded companies, where the average tenure is three to five years—built and led a team that not only turned around a company whose largest tenant at the time was bankrupt but has also gone on to leadership in its sector. It has completed numerous acquisitions at both the portfolio and entity levels, and grown its market capitalization from $200 million to $20 billion.

Along the way, Chicago-based Ventas has expanded its focus beyond its initial concentration in nursing homes into medical office and life sciences along with senior living. This diversification has served Ventas “incredibly well over the past year,” Cafaro told Walker & Dunlop CEO Willy Walker.

The three sectors are complementary, and “each has its own drivers,” said Cafaro. Baby Boomers aren’t really a focus yet in terms of growth projections for the senior living market, where the average age of entry at Ventas properties is 84, or nine years beyond the current age of the eldest members of the Boomer generation.

“The ‘oldest old’ is incredibly fast-growing,” said Cafaro. Boomers are consumers instead for medical office tenants, while the drive to improve longevity and quality of life overall provides the basis for the life sciences industry.

“The intersection of healthcare and real estate is a huge part of GDP, and is highly fragmented,” said Cafaro. It was arguably even more fragmented when Ventas began investing aggressively in a property-type universe that was far from the mainstream sector it’s now seen as.

Cafaro’s leadership over the past 22 years has moved the company from strength to strength through its initial turnaround, the global financial crisis—which Ventas entered in an “over-equitized” position of stability—and a pandemic whose impact on the economy as well as public health is still being felt.

It’s been a constant amid a changing landscape, and Cafaro—an attorney by training who has never taken a management course—acknowledged that this was something of an anomaly.

“Leaders are often built for a certain set of facts,” Cafaro told Walker. They’re brought in to lead workouts or turnarounds, for example, and may not stick around long after the mission has been accomplished. “I’ve always challenged myself to say, ‘can I be the person the company needs?’.”

To be that person, she added, “You have to be willing to reinvent yourself, to reinvent the company and to learn.”

On-demand replays of the May 12 webcast are available by clicking here and through Walker & Dunlop’s Driven by Insight podcast series.