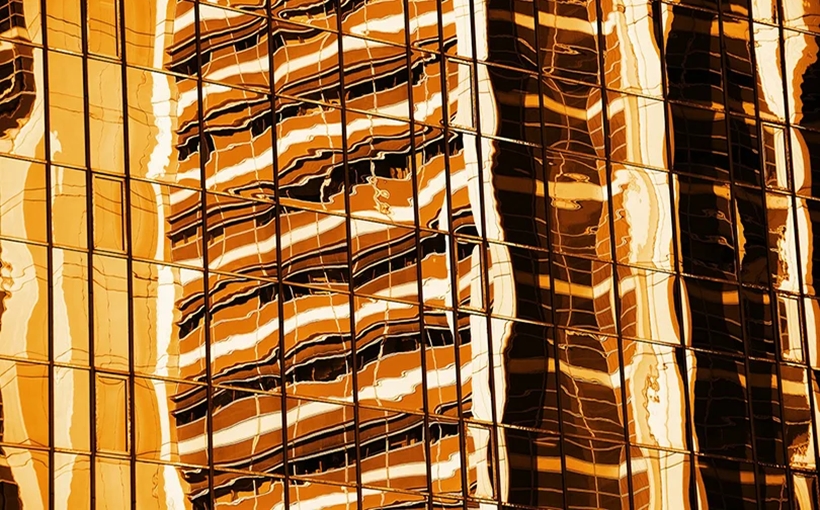 Among the numerous trends that were accelerated by the COVID-19 pandemic, few were ramped up more dramatically than the adoption of technology, notably in the analog world of commercial real estate.

“The pandemic made it obvious,” Casey Berman, founder and managing partner at Camber Creek, said on this week’s Walker Webcast. The need to accomplish remotely what had always been done in-person turned proptech “from a nice-to-have to a must-have.” What had been a pace of “slow and steady change” was compressed into a month as lockdown orders took effect nationwide.

Brendan Wallace, co-founder and managing partner at Fifth Wall, said the past year has been the first in which commercial real estate has accepted a more technology-driven approach as “the dawn of a new age.” Like Berman, Wallace runs a venture capital firm focused on tech that’s related to the built environment, and he noted that the proptech sector has increased its enterprise value at a considerably faster pace than the REIT world over the past decade.

It’s a far cry from 2016, when Fifth Wall raised its first fund. Wallace recalled that he was asked repeatedly whether there were even enough potential investments to deploy the capital. That year, real estate companies spent about $3 billion on technology. Four years later, the annual spend had increased more than tenfold to $32 billion.

As a result, Wallace told Walker & Dunlop CEO Willy Walker, “The enterprise value of some of these businesses has grown dramatically.” It’s a growth trend that’s here to stay, he added.

A case in point of proptech’s increased valuation is the recent merger between a Tishman Speyer-sponsored SPAC and Camber Creek portfolio company Latch, an enterprise SaaS provider of building security software. The resulting publicly-traded company is valued at $1.56 billion.

Although some proptech firms have managed to boost their profiles fairly rapidly through key partnerships, a more common trait of CRE’s adoption of tech solutions is a “massively long tail,” said Berman. Gradual adoption of proptech solutions is probably to be expected in an industry with “a ton of inertia” behind it, as Berman put it.

If CRE has been slow to embrace technology to boost the user experience, then it’s way behind the curve when it comes to technological solutions related to climate change, Wallace pointed out. It’s been estimated that de-carbonizing the economy will cost about $15 trillion, with CRE accounting for a third of that spend. How much has the industry actually spent on this initiative? About $96 million all told, said Wallace.

“Real estate owners are going to become the biggest investors in climate technology, and they have no plan,” he said.

On-demand replays of the Feb. 24 webcast are available by clicking here and through Walker & Dunlop’s Driven by Insight podcast series.