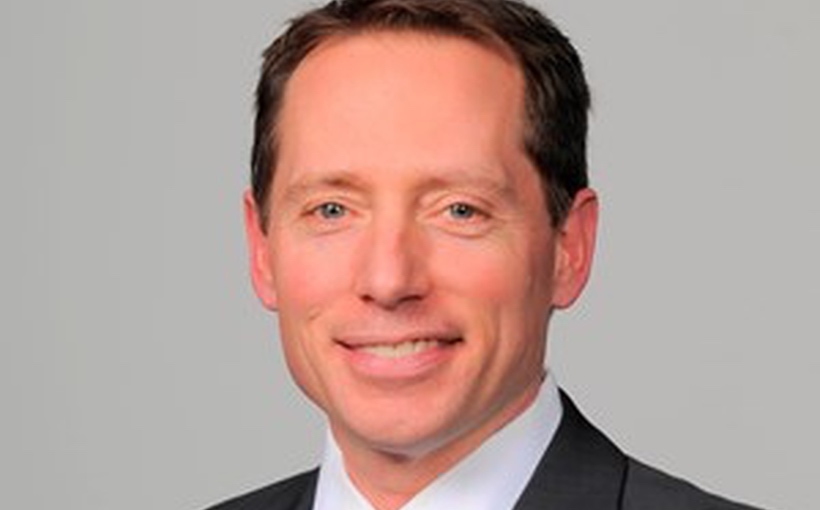 “From worst to first” is how Walker Webcast guest Greg Carvel summed up the trajectory of the University of Massachusetts hockey team since he began his tenure as the program’s head coach in 2016. Dead last among some 60 collegiate hockey teams five years ago, the UMass Minutemen won the NCAA Division 1 men’s title this year, their first in 91 seasons.

However, the team-building story Carvel told on this week’s webcast was less about his players’ prowess on the ice than about their individual and collective character and how that has been developed. “Talent matters, but culture wins,” Carvel said Wednesday.

Speaking before a live audience at a Walker & Dunlop conference, Carvel shared insights into the process of molding a championship team. One of the building blocks is the development of a vision, followed by clear articulation of that vision and shared purpose so that each stakeholder knows what’s expected. The other foundational block is, of course, the players themselves.

Among the ways the vision is reinforced is through language. Although he acknowledged the aphorism that actions speak louder than words, “words carry a ton of weight,” Carvel said Wednesday.

For UMass hockey players, those words include a series of catch-phrases that, taken together, sum up the mindset Carvel has promoted. In the 1980s, UMass earned the derogatory nickname ZooMass for its hard-partying campus culture. The nickname still lingered into the present day, but Carvel wasn’t having it. When he arrived on campus in Amherst, he recalled Wednesday, “I said, ‘We are erasing ZooMass; we are now NewMass.’ ”

The phrase is code for the “elevated standard” Carvel has promoted. On his watch, the Minutemen have had the best grade-point averages among UMass teams, he said, and have performed the most community service.

When it comes to building the individual and collective character of the team, Carvel said he follows “the rule of threes,” with players falling into one of three tiers. The “ones” are the most solid from the standpoint of both athletic skills and personal conduct, while the “threes” are troublemakers who most likely will have to be cut loose from the program.

It’s the in-between group, “the twos,” who get special attention. These are players who have potential but are also immature in some ways, and are put into a group Carvel calls The Big Boy Pants Club. The pressure and scrutiny may knock some twos down to threes, but can also lift some twos up to ones, he said.

Wednesday’s webcast was a first for the series and a demonstration of the reopening progress that has been made since the spring of 2020, when Walker & Dunlop CEO Willy Walker launched what became a weekly Zoom call from two remote locations. This week’s webcast marked the first such presentation in which Walker and his guest were in the same room.

On-demand replays of the July 14 webcast are available by clicking here and through Walker & Dunlop’s Driven by Insight podcast series.