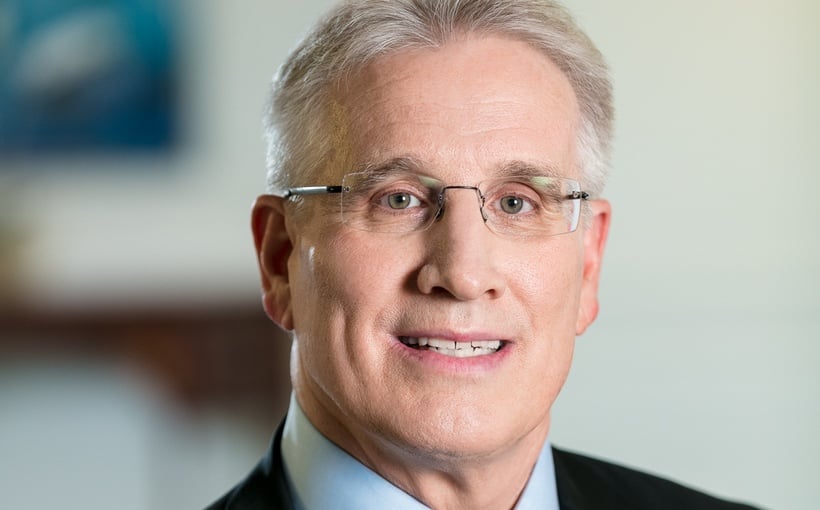 In one of his “Linneman Letters,” economist and Linneman Associates founder Peter Linneman told readers not to be against the U.S. economy. At his appearance on the April 6, 2022 Walker Webcast, he explained why.

“Every year during my 71 years could make a list of seven or eight things facing the economy,” he told Walker & Dunlop Chairman and CEO Willy Walker during the webinar. “Not that the list isn’t real, but the next words are ‘and yet.’” Meaning “and yet, the economy carries forward. It could go down for a quarter or two, but it prevails,” Linneman observed.

Along those lines, Linneman anticipates GDP growth of 3.5% for 2022, 3.0% in 2023 and 2.5% in 2024. Furthermore, he forecasts interest rates to be on a par with those reported in 2019. Though the current interest rate environment will benefit both lenders and savers, Linneman doesn’t see it as being too stressful on borrowers—unless those borrowers are highly levered.

Linneman also indicated that the biggest wild card that could disrupt GDP growth are price controls. “I remember in 1971, when Nixon—a Republican—put in wage and price controls,” he said. “I remember the disaster that ensued.” And yet . . . “The U.S. economy kind of grew, even then, over five years,” he commented.

His real estate commentary included a discussion about speculative developments, primarily in the industrial sector, and the potential for too much of a good thing. The multifamily sector is strong, partly due to homeownership affordability issues. Specifically, the Housing Affordability Index shows that only 54.2% of families earning the national median income can afford to buy a house. If single-family housing is handicapped, he noted, it makes multihousing more attractive. Even with apartment cap rates ticking upward, “multifamily still looks good on a fundamental basis,” he noted.

Office still seems to be a troublesome stepchild. And yet . . . Linneman taking a bullish stance on the sector, predicting that cap rates will decrease in the coming year.

The reason? People are starting to fill up office space once again.

“I think there’s a social flipping point of around 60% (of people physically the office),” he explained. “Once 55%-60% are there, I also need to be there to find out what they’re saying about me, to protect my turf, to get the plum assignment.”