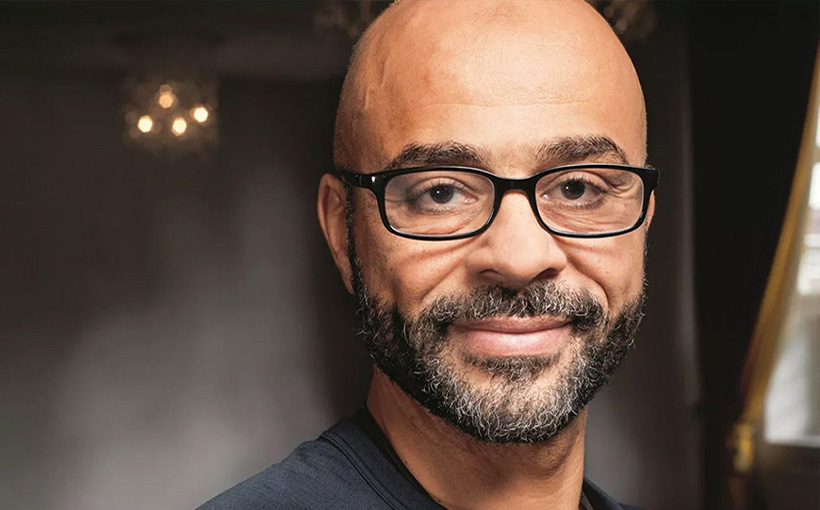 Walker Webcast: Mo Gawdat—AI is Getting Stronger, But Don’t Be Afraid

According to Mo Gawdat’s book “Scary Smart,” artificial intelligence will be a billion times more intelligent than humans by the year 2049. In fact, AI and machines are already smarter than we think: They can reason, come to conclusions . . . and they even have emotions.

Not necessarily, Gawdat said during the April 27, 2022 Walker Webcast. Gawdat, current author and entrepreneur and former chief business officer for Google X, pointed that AI and computer-like machines aren’t big, scary monsters. Rather, they’re like children. Infants, and toddlers, to be precise.

During the webinar, Gawdat shared the story of how he and Google colleagues were training artificial-intelligent robotic arms to pick up various toys on a tray. The “arms” kept attempting to grip, and failing in the attempt. “Then one of them gripped a yellow ball and showed it to the camera,” Gawdat recalled. “Then all of them learned to grip a yellow ball.” He went on to say that the process reminded him of his six-month-year-old son doing the same thing; the younger boy would try to grip something, fail and try again until he succeeded.

That was also the point When Gawdat left Google. He said he couldn’t explain concepts such as “singularity” or exponential functions while at the tech company. Singularity will occur when AI becomes the smartest conscious beings on the planet, eclipsing humans. Doubling functions involve how fast AI is learning. And it’s learning pretty fast.

And if he’d still been at Google, he couldn’t explain what’s going on with machine learning or AI.

“What’s happening on the back end is beyond imagination,” he said. “Artificial intelligence and computers are working at speeds that are mind blowing. Machines are making decisions constantly that identify what your intelligence is about.”

He explained that these decisions are being acted out on a daily basis throughout social medial interfaces. Those who show approval of cat pictures on Instagram or embrace certain ideologies on Facebook find those photos and ideologies showing up more on their feeds. Gawdat said that the machine intelligence isn’t bad or good—it’s just learning from human reactions. As a result, “they’ll constantly sway your views,” he said. “They do that in billions and billions of recommendations every day.”

But does this mean that the worst-case scenario of science fiction will occur? Will machines rise up against the humans and obliterate them? Gawdat said no. But moving from dystopia to utopia with artificial intelligence requires humanity to stop assuming that AI and computers can be controlled, and start accepting that this technology learns, based on human actions and reactions. Similar to how children learn from what their parents do or don’t do.

“Picture this,” he said. “Just like I picture my wonderful son and daughter, imagine those artificial intelligence machines as little prodigies with sparking eyes, saying ‘mommy and daddy, tell me what you want me to do.’”

Then, instead of teaching these technological prodigies to be nasty or angry, and to take the negative side of things, to focus on positive and ethical responses. In other words, humans need to take responsibility for the proper care and feeding of AI.

Gawdat also said that there will come a time when AI far surpasses human intelligence, but that’s not necessarily a bad thing. “We are in a state of singularity, and AI is telling us to tell them what to do,” Gawdat said. “If we tell them the right thing to do, we could end up utopia.”