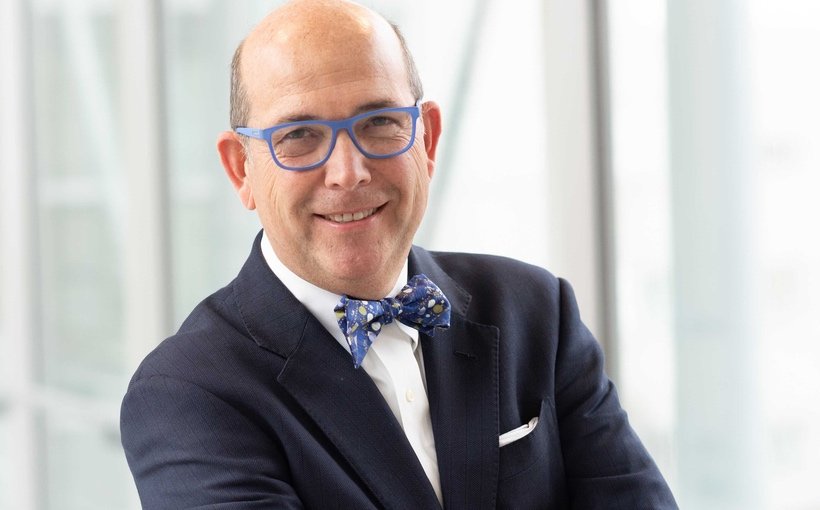 Due in part to advances in medicine, technology and education and in part to a declining birth rate, the percentage of the global population aged 60 and above is increasing. By 2045, there will be more people over 60 than under age 18. However, society generally still follows an “old model” when thinking about old people, Dr. Joseph Coughlin, founder and director of the MIT AgeLab, said on this week’s Walker Webcast.

Although age-related infirmities are real, “old age is made up,” Coughlin told Walker & Dunlop CEO Willy Walker. It’s a construct that is based, Coughlin said, on a long-discredited scientific notion that people are born with a finite “vital force” which eventually is depleted, generally at around age 65.

At that point, the notion holds, people cease to be productive and are consigned to doing, well, not much of anything in their remaining years, notwithstanding the examples set by 90-year-old Warren Buffett and others. It’s a mentality that has been perpetuated in part by the lowered aspirations of older people buying into it.

The mindset that treats people’s later years as a problem to be solved rather than as an opportunity to live longer and better is leaving untold amounts of business on the table, Coughlin argued. “Here is an emerging market hiding in plain sight,” he said.

Coughlin called it the “longevity economy,” a phrase that also figures in the title of his 2017 book The Longevity Economy: Unlocking the World’s Fastest-Growing, Most Misunderstood Market. The spending power of the 60-plus cohort globally would comprise the world’s third-largest economy if measured in terms of GDP, he said.

The issue with many products intended to appeal to older people is that the products tend to be “big, beige and boring,” said Coughlin. “You don’t stop wanting to be excited” in later years. He advised marketers, “Get out there and watch” what people are actually doing.

Technology is an increasingly prominent aspect of the conversation, and due to the pandemic, society—including its older citizens—has now had a full year to become acclimated to a daily regime of videoconferencing and instant ordering, said Coughlin. In the process, these technological tools have in effect established a “virtual assisted living” network.

He pointed to an emerging technology that will be valuable in providing “the glue” that holds together the different pieces of one’s life as one puts away the car keys for good: autonomous vehicles. However, Coughlin said the vehicles may be viable before society has figured out all of the attendant infrastructure issues—including, for many older people, the first 50 feet and last 50 feet of their journeys.

On-demand replays of the March 10 webcast are available by clicking here and through Walker & Dunlop’s Driven by Insight podcast series.