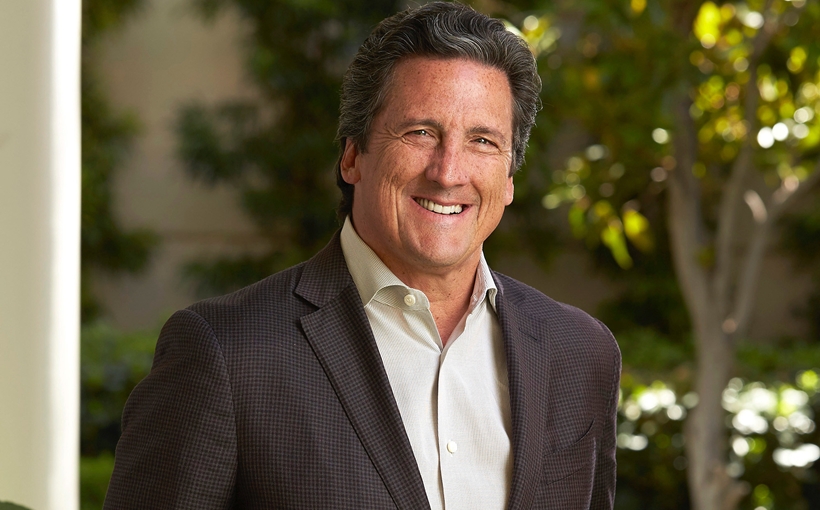 A lifelong veteran of Las Vegas hospitality, Bill Hornbuckle got his start busing tables to help pay for classes at the University of Nevada. Today, he’s CEO and president of the world’s largest gaming company, MGM Resorts International, which operates some of the highest-profile properties in town—including the one where Hornbuckle and Walker & Dunlop CEO Willy Walker took the stage for this week’s Walker Webcast.

Due partly to having worked his way up over a four-decade timeframe that has seen massive change come to Vegas, Hornbuckle puts his people first. “I truly understand what it takes to make one of these things run,” he told Walker. “I want to be customer-centric and I want to be employee-centric.”

For Hornbuckle and MGM Resorts, taking care of the customer entails covering all the bases. That means catering to high rollers, who more than make up in spending power what they lack in sheer numbers, as well as the vast majority who haven’t come to Vegas primarily to gamble.

Hornbuckle said that while most guests will spend some time in the casino, they’re generally in town for other reasons, such as vacations and conventions—the latter of which naturally took a big hit during the pandemic. He cited his company’s Bellagio property, which ranks among the world’s largest casinos but derives 70% of revenues outside the confines of its gaming facilities.

Accordingly, the MGM Resorts team takes the non-gaming aspects of the operation seriously. “We’re in the hospitality business for real” as well as the entertainment business and the food and beverage business, Hornbuckle said.

During the depths of the pandemic last year, MGM Resorts had to lay off thousands of furloughed employees. Headcount is back up to around 55,000, and Hornbuckle said it’s still not enough. The company currently has about 5,000 openings.

In common with the leading hospitality brands, MGM Resorts is moving toward an asset-light model. It sold a number of Vegas properties to Blackstone in 2020 and 2021, and this summer it struck a deal for experiential REIT VICI Properties to acquire MGM Growth Properties for $17.2 billion.

“We had way too much money tied up in core real estate,” Hornbuckle told Walker. The Blackstone and VICI deals will unlock the value of that real estate, generate cash to invest in growth areas such as its 50/50 venture ROAR Digital LLC and free MGM Resorts “to do what we do best, which is operate.”

On-demand replays of the Sept. 22 webcast are available by clicking here and through Walker & Dunlop’s Driven by Insight podcast series.