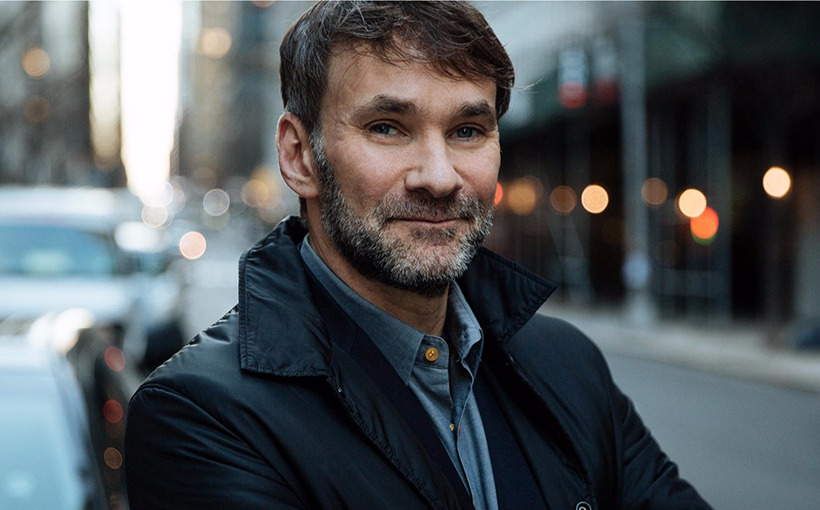 Keith Ferrazzi is well known as an author and thought leader in the area of collaborative and relational sciences. He also came from extremely humble beginnings. As a guest on the Aug. 10, 2022 Walker Webcast, Ferrazzi discussed his origins, consulting business and books with Willy Walker, CEO and chairman of Walker & Dunlop, along with the stresses of insecurity and the challenges of growing up in poverty.

One story focused on Ferrazzi’s days as a golf caddy at a country club near where he grew up. He took his father’s advice to show up half an hour earlier than he needed to; in doing so, he learned whether greens ran slow or fast, the location of pins, and other information. When selected as a caddy for a Mrs. Poland, one of the club’s best golfer, Ferrazzi helped her shave two strokes off her golf score. The golfer ultimately asked him about his goals and dreams, and eventually introducing him to U.S. Congressman John Murtha, who represented Pennsylvania’s 12th congressional district. Murtha, in turn, encouraged Ferrazzi’s involvement with speech and debate, offering Ferrazzi access to his congressional library. Ferrazzi eventually won the national debate tournament, which helped him get into Yale University.

“There’s two lessons here,” Ferrazzi said. “The first, is if somebody is important to you . . . if they are important to your success in any way, then you show up half an hour early at the golf course to serve them right.”

“Nepotism which I wasn’t born into can be manufactured nepotism . . . nepotism is when you have a deep relationship bonded from family or whatever, that allows an individual to disproportionately open doors and opportunities.” Such relationships, he continued, builds an ecosystem focused on intimacy, generosity, candor and accountability, part of the foundation that Ferrazzi called “co-elevation.”

Co-elevation, he noted, helps build workplace success. “Too many CEOs are spending way too much time running around, playing whack-a-mole in their business,” Ferrazzi observed. “The ecosystem, the team itself, should be owning each other’s success, each other’s accountability and each other’s energy.”

The webcast concluded with two tips from Ferrazzi, the first of which was to stop thinking that collaboration is the same thing as a meeting. “Collaboration and meetings are not interdependent,” he said. In fact, most companies should focus on collaborating in a non-meeting format. “If you give, distribute a five-minute video, then 100 people comment on that, that’s better inclusion than if you had 100 people in a meeting,” he said. “So shift from synchronous meetings to asynchronous meetings and asynchronous collaboration.

The second is to pay attention of the social contracts of teams, which is where co-elevation comes in, again bringing intimacy, generosity, candor and accountability into the mix. “We spend too much time talking about leadership,” Ferrazzi said. We do not spend enough time talking about team-ship.”