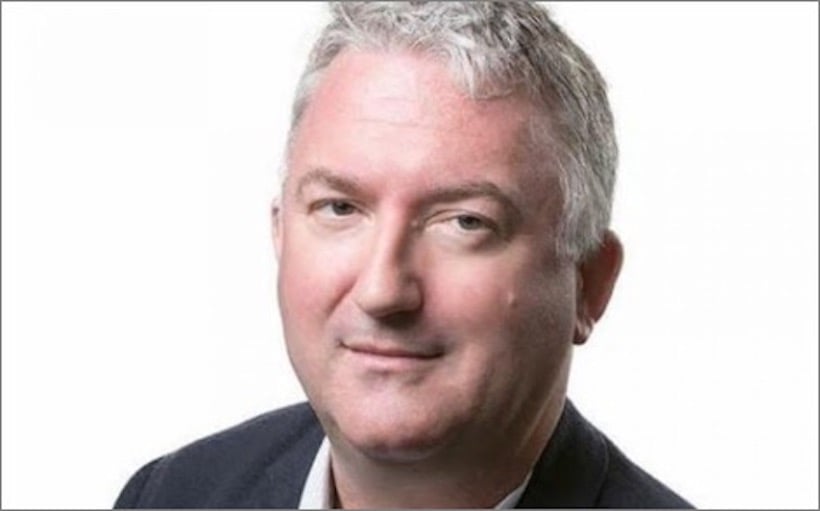 “When you’re on top of your game, change your game.” It’s one of the 15 “elegant mantras” devised by New Zealand’s legendary All Blacks rugby team to help recover from a scoring slump in the mid-2000s and described by author James Kerr in his bestseller Legacy. These mantras are watchwords that can help organizations far removed from the rugby field achieve lasting success.

“There are transferable principles that we can apply to the world of business,” Kerr said on this week’s Walker Webcast. In fact, whether in business or in sports, successful teams focus on excellence, commitment to a collective cause and individual autonomy. A performance consultant to major corporations as well as athletic teams worldwide, Kerr emphasized the importance of character and creating a higher purpose as key to achieving success.

Part and parcel of creating that sense of higher purpose is articulating it—an area that is often given short shrift, especially in larger corporations whose statements of purpose may be more conceptual than concrete, said Kerr.

Such skills may be more important to successful leadership in the present day, amid both the remote working environment of many organizations and a change in how leadership is perceived. “We’re now in much less of a command-and-control environment,” said Kerr. “Millennials and post-Millennials are asking more questions around meaning.”

And while “most organizations thrive or rot from the head,” Kerr said that implementing change and improvement needs to occur at all levels. He said he has jokingly referred to middle managers as “permafrost” who may not feel the need to modify a status quo that’s working pretty well for them. Getting their buy-in is essential.

“Sometimes we forget that they’re the agents of change,” said Kerr. “They’re either the dead wood or the freedom that you want to achieve.”

Whether in sports or in business, character—individual as well as collective—is fundamentally important to success. “You might get short-term gains from talent, but you’ll have long-term pains without character,” Kerr said.

Put another way, an overarching theme among the All Blacks’ mantras is “better people make better All Blacks.” That entails manifesting traits such as humility and a desire to make a meaningful contribution to the organization during your time with it—or, as the All Blacks put it, “leaving the jersey in a better place.”

As for changing up the game to improve it, Kerr cited two essential factors in making that happen. One is a leader who judges when the time is right to begin reinvention, while another is an organizational culture that is “restlessly discontent with the status quo.”

On-demand replays of the August 4 webcast are available by clicking here and through Walker & Dunlop’s Driven by Insight podcast series.