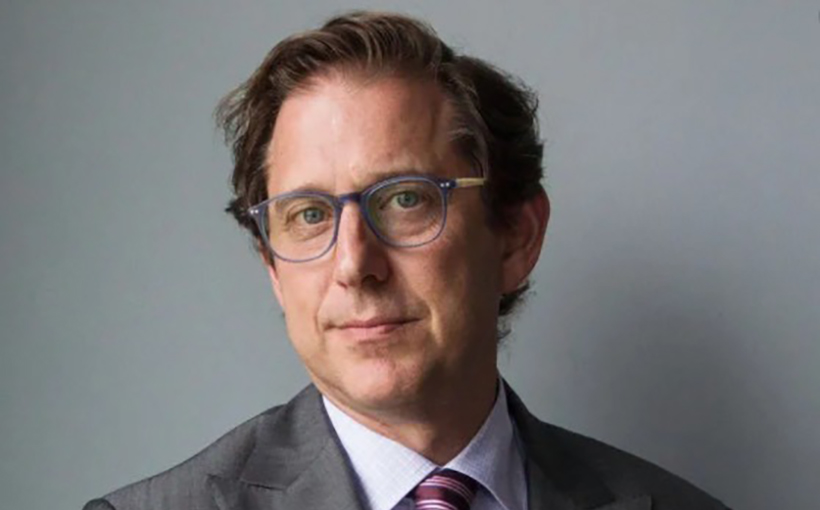 “In those days – and still, today — . . . real estate developers are very tough and difficult,” Baker told Walker & Dunlop Chairman and CEO Willy Walker during the Dec. 28, 2022 Walker Webcast. “They didn’t do repeat customer business. They have this one corner, and this one drugstore on that corner, and they’ll probably never do another deal with that drugstore again.”

Then Baker learned about “this nice company that had no stores east of the Mississippi called Walmart.” He thought Walmart might be an ideal tenant for some of the “broken down shopping centers” that his family owned. So Baker, who had received his undergraduate degree from the Cornell School of Hotel Management, developed a service-oriented relationship with Walmart. “We built 40 Walmart shopping centers, all of which we still own today,” Baker commented. “That was because I did things their way, not my way. I was willing to walk in their shoes and understand their perspective. I brought the hospitality of my world to real estate.”

More than 30 years later, Baker’s background in hospitality and focus doing things out of the box are helping him in his current role of Governor, Executive Chairman and CEO of Hudson’s Bay Company. HBC began life in the 17th century as a fur-trading company, and today is a holding company that owns several well-known retail giants. These include Lord & Taylor (which HBC no longer owns), Saks and Galleria Kaufhof of Germany). HBC also owns and operates digital retailers as well as operation businesses including credit cards, mortgage products and insurance.

Despite HBC’s size, Baker explained that the company continues to retain the entrepreneurial and risk-taking mindset that drove “people who had the courage to get in a very small boat and go from Europe across the world to the Hudson Bay and sign up for a two-year assignment to trade beaver pelts with the First Nations people.”

Along those lines, one piece of advice Baker offered is to, as he put it, “be in the game.”

“People who make deals and who accomplish great things are constantly working on things,” he said. While those deals aren’t always 100% successful, “every now and then they get it right and they have a big win. If you’re always hanging out by the hoop and playing the game, then you’ll make your share of baskets,” Baker explained.

Another crucial success factor is consistency. HBC’s management and business plan remains consistent, even when businesses must be sold off. “We’ll edit the garden,” Baker said. “But we make long-term commitments to the businesses we own.”

Also important is corporate culture. “We’ve bought and assimilated a lot of companies, and the only way to be successful in such a large organization is to have a culture where people understand the big plan,” Baker said. He went on to explain that he can tell the culture of any company within minutes of making a phone call to a CEO. “if his assistant is nasty or short, or acts in a particular way, you know that’s the way the boss is,” he said.

As for the 2023 retail outlook, Baker noted that consumer demand continues strong for luxury goods. But these same consumers might not want to pay full price for products. “Our job is to continue to figure out how to manage our assets, our marketing and our data in a way that continues to gain market share,” he said. “We think we have a great long-term opportunity to pick up that market share next year.” Baker added that while HBC will be more conservative in 2023, “I’m optimistic about the future of our business, I’m bullish on the United States, and I’m bullish on what the opportunities are here.”

On-demand replays of the Dec. 28, 2022 webcast are available here or through Walker & Dunlop’s Driven by Insight podcast series.