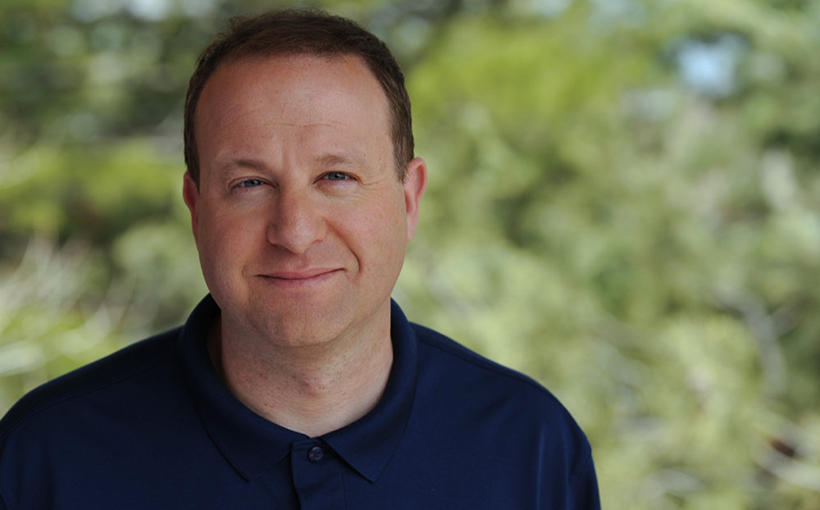 Jared Polis is the governor of Colorado. He’s a Democrat that leads a “purple” state in which some areas are unabashedly “blue,” while others are highly “red.” He was a businessman and entrepreneur. He was also a federal-level Congressman, representing Colorado’s second district in the U.S. House of Representatives.

And he was a guest on the June 15, 2022 Walker Webcast. During the close to hour-long discussion, Walker & Dunlop chairman and CEO Willy Walker and the governor discussed a range of topics including cannabis financing, renewable energy, Colorado River water rights and gun control.

Within the gun control category, Polis outlined the state’s Red Flag Law, which allows a family member to temporarily remove firearm access to an individual who might be undergoing a mental health crisis. “It’s been used a few hundred times in Colorado since we implemented it, and there’s no question that some of those would have resulted in tragedies, but we were able to remove the opportunity for that person in a mental health crisis to damage or kill themselves or others.”

But there are still loopholes when it comes to gun purchase. Though Colorado has a universal background check law, “the problem is, if you’re a convicted felon in Colorado, you can drive an hour and a half to an open-air gun show in Wyoming, and you can purchase a weapon without a background check,” Polis said.

Along those lines, Colorado has worked to simplify access to behavioral health care, reducing what the governor dubbed a “really overly complicated and inefficient behavioral health system . . .” to one agency and much less red tape. Polis explained that the goal is to get people get connected immediately to the help they need.

Speaking of which, Polis said that the state’s healthcare insurance focus is on Coloradans who don’t obtain insurance through their employer, but who buy it on their own. The plan currently saves those who buy the insurance on their own 20%. Polis also said Colorado is working on authorization to negotiate better prescription drug rates for importation from Canada or Mexico, and that the state has put in an application to do so with the Food and Drug Administration.

“You can do that on a state basis, to get that approval from the FDA, and they’ll give it just to Colorado?” Walker asked in some surprise.

Yes, the governor responded—in fact two or three other state are pursuing that same path. The purpose of this method is to help save costs, and to “pass those savings along in the form of reduced premiums to people,” Polis said.

Polis also spoke about the state’s Revitalizing Main Streets program, noting that one of the purposes is to distribute millions of dollars to support connectivity. “IT’s around bike paths that connect downtowns to residential neighborhoods; it’s about transit corridors, it’s about bridges; it’s about pedestrian crossings,” he explained. “It’s really about making a better experience in small towns and large towns across the entire state through the built environments.”

Another issue the state is wrestling with is the increasing cost of housing, due to relocations. “We’re a victim of our own success,” the governor said, discussing methods to reduce costs of shelter. One such way is prefab and modular technology, which can save 20% to 30% involved with the cost of building. There is also land and zone planning. “The role of local governments involves what incentives can be used to actually allow more housing to be built,” Polis noted. The goal is to increase the supply and density where it makes sense. The idea is also for individuals to live closer to where they work, meaning shorter commute times, fewer cars on the road and a better quality of life. “We don’t want to reduce the demand,” Polis said. “We like that people want to live here. That’s a good thing. So let’s increase the supply.”

On-demand replays of the June 15, 2022 webcast are available by clicking here and through Walker & Dunlop’s Driven by Insight podcast series.