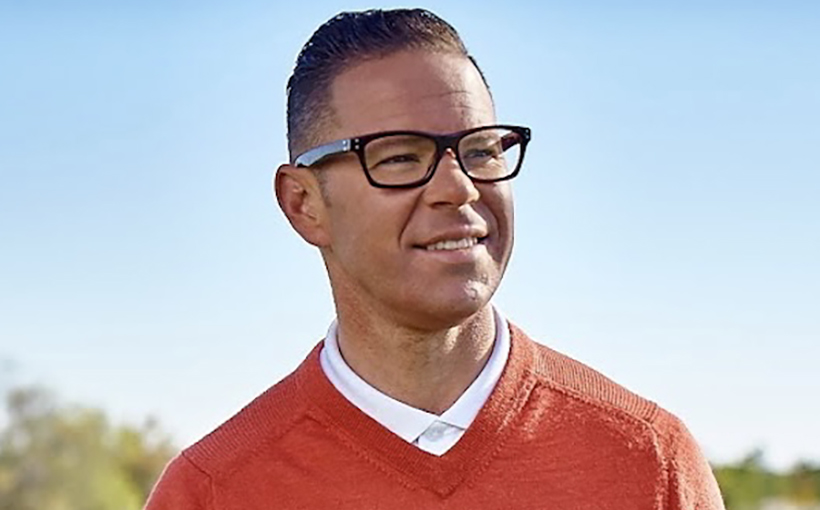 According to famous golfer Arnold Palmer, “Golf is deceptively simple, and endlessly complicated; it satisfies the soul and frustrates the intellect.” This quote is a favorite of Canadian golf instructor Sean Foley, who abides by it in golf as in life.

Foley’s list of golfing clients and students includes Tiger Woods, Justin Rose, Sean O’Hair and Stephen Aims. He’s known for the scientific approach when it comes to the golf swing.

But he also relies on the brain, both on and off the golf course. During the Sept. 7, 2022 Walker Webcast, Foley talked about brain functions with Walker & Dunlop Chairman and CEO Willy Walker. Other topics included circumstance versus situation, worst-ball training, elite athletes and worldviews.

Speaking of worldview, Foley embraces his own, having traveled widely throughout his childhood and today as a coach. “I think it’s harder for the world to sell you the normal nonsense when you travel, because you see with your own eyes what’s going on,” he said. “I think Mark Twain said that travel was the venom to bigotry.”

And speaking of childhood, Foley doesn’t buy things that happened during the formative years as an excuse for certain actions. Certainly, there is childhood conditioning. Then there is just being human. And part of being human involves plenty of self-doubt.

“I don’t think you could meet anyone in the world who’s said they haven’t had issues with self-belief and insecurity,” he said. “I think where we’ve made the mistake is trying to write books for people about how they’ll never feel like that again, rather than just accepting that it’s very much part of being a human being. There’s nothing wrong with it, except you think something is wrong with it.”

There are also many times when humans aren’t in control of multiple variables. Foley explained that mental health is directly tied to that acceptance. “We live in this incredible world with billions of variables in it. So when you go to Orlando to the airport, get in a plane and fly to LA, and everything goes perfect, that’s almost a miracle,” he pointed out.

So what is the solution to taking care of ourselves and accepting the ups and downs of life? Exercise, deep breathing and sunlight. “There’s so many ways that we can input into our system where it knows how to heal us and take care of us,” Foley said.

Foley also believes in self-learning and gaining more knowledge. “When knowledge is passed on, it goes through different experiences and becomes wisdom,” Foley said, adding that he was “egoless” enough to get information from more experienced others. He told Walker that he meets with five to eight coaches regularly, via Zoom. “It’s really important, especially in my role as a coach, because sometimes when you just coach, you stop remembering what it’s like to be a student, or what it’s like to be the learner,” he said.

While Foley acknowledges he isn’t 100% without an ego, he’s learned enough over the years to be flexible in coaching the life. He used one of his clients, English professional golfer Sam Horsfield as an example. Foley said that Horsfield isn’t fond of practice, while he believes that Chipotle is healthy food, and Call of Duty and other simulations are great ways to chill out.

But rather than try to subject Horsfield to his own “right” way (or worldview), Foley has learned to successfully work within Horsfield’s specific situation. “Sam’s a beautiful kid, and he’s a special mover and a special player,” Foley said, adding that he and Horsfield developed different solutions to improve  the latter’s golf game. The takeaway here is that there is no such thing as a “right” way to do something well. “Regardless of what I think works, my preferences aren’t right for everyone,” Foley said. “That’s almost narcissism.”

On-demand replays of the Sept. 7, 2022 webcast are available by clicking here and through Walker & Dunlop’s Driven by Insight podcast series.