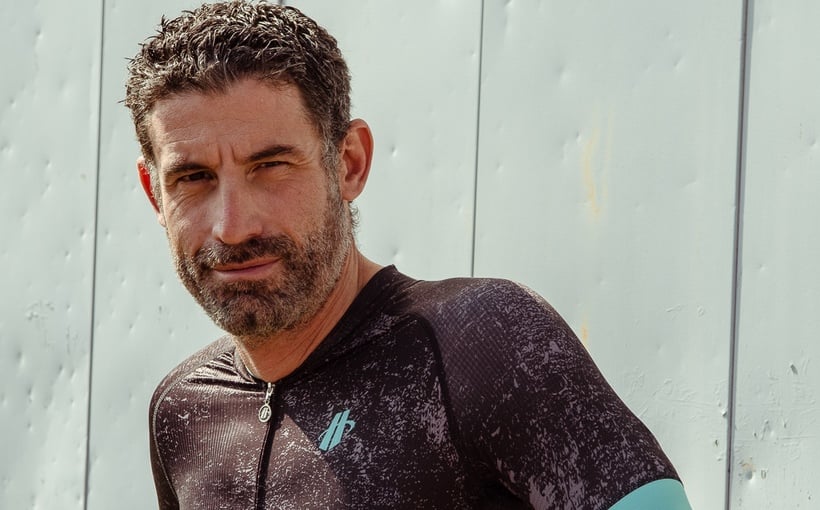 Although cycling is often seen as an individual sport, George Hincapie established himself early on as a domestique, putting the needs of his team above his own as they coursed through such high-profile events as the Tour de France, in which he rode 17 times. His 2014 autobiography, The Loyal Lieutenant, recounts his role supporting Lance Armstrong in seven Tour de France wins. Moving into the domestique role was the outcome of “a natural selection process once you turn professional,” Hincapie told Walker & Dunlop CEO Willy Walker on this week’s Walker Webcast.

A title and medal winner since prior to his professional years in cycling, Hincapie these days is at least as well known for his eponymous sportswear line as for his successes on two wheels. However, while other athletes have gone onto successful second acts after retiring from competing professionally, Hincapie and brother Rich launched Hincapie Sportswear early in his cycling career.

“I’ve always tried to figure out ways to stay in the sport long after my career as an athlete had ended,” Hincapie told Walker.

The plural form (“ways” instead of “a way”) is apt, as the Hincapie brothers have parlayed their devotion to cycling into a number of related businesses. There’s the Grand Fondo Hincapie series of cycling events across the U.S., and Hotel Domestique, a boutique lodging property located in the foothills of the Blue Ridge Mountains and modeled on the European design styles George Hincapie knew from his racing days. And there’s Experience Domestique, a high-end cycling camp series led by George Hincapie and other professional cyclists.

Both the hotel and the events took a hit during the height of the pandemic last year. However, Hincapie said participation has been ramping back up for the Grand Fondo Hincapie series, while this past summer has been the best yet for Hotel Domestique as adventure tourists—and wedding parties—seek a return to post-pandemic normalcy.

Hincapie, who retired from the competitive circuit in 2012, discussed some of the way in which cycling has evolved since then. A relatively recent development is cyclists who don’t stick with a single specialty but cross over into different disciplines—and excel in each of them.

“They’re changing the game,” said Hincapie. “It’s something we’ve never seen before in our sport.”

Another newer wrinkle is GPS technology that allow teams to anticipate changes in terrain and road conditions miles in advance. In Hincapie’s day, those changes might become apparent only a few hundred feet before they occurred. Conversely, he said, teams that are deprived of this technology in events such as the Olympics may be at a disadvantage if they’ve grown too accustomed to having it.

On-demand replays of the July 28 webcast are available by clicking here and through Walker & Dunlop’s Driven by Insight podcast series.