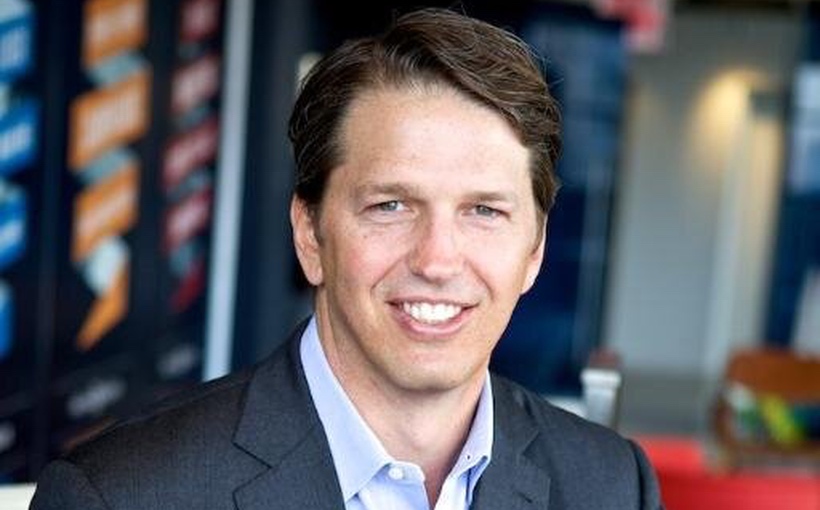 Walker Webcast: Edelman’s Russell Dubner Advises Clients to Be About Their Core Beliefs

The world’s largest company of its kind by revenue, Edelman derives half of its business from corporate affairs and the other half from promoting brands, Russell Dubner, president and CEO, U.S. said on this week’s Walker Webcast.

While that kind of dual mission calls on the New York-based communications giant to be “ambidextrous,” as Dubner put it, there’s a common element linking these two lines of work: the client and what it stands for. He noted that for Edelman’s clients, the communications spend has evolved from traditional marketing to “more substantive engagement.”

Today, and especially in the heightened environment of the year-long pandemic, “Your core beliefs have to show up regularly in the marketplace,” Dubner advised.

Sometimes it’s a matter of taking a hit on revenues in order to support beliefs, as Edelman client REI has done with shuttering its stores on Black Friday in support of its OptOutside campaign and CVS did by removing cigarettes from its 7,000 locations in 2014. Other times it means aligning corporate actions with external messaging, as Unilever did last year when it adjusted its own internal policies to square with its campaign championing paternity leave for new fathers.

Driving this authenticity imperative is the onus put on brands by the fact that public trust has shifted away from institutions—including politicians and the media—and toward them, Dubner said.

“Trust used to be top-down,” he told Walker & Dunlop CEO Willy Walker. “Then it went horizontal, and local, and focused on companies.”

In reporting its annual Trust Barometer, Edelman noted earlier this month, “While the world seems to be clouded by mistrust and misinformation, there is a glimmer of hope in business. This year’s study shows that business is not only the most trusted institution among the four studied, but it is also the only trusted institution with a 61% trust level globally, and the only institution seen as both ethical and competent.”

Even as COVID-19 continues to leave many consumers in “pandemic mode,” as Dubner put it, it has also created opportunities for companies and their executives to demonstrate leadership. In the currently polarized climate, one area where Edelman encourages clients to exercise caution, especially in their own workplaces, is espousing political views. Whether left-leaning or right-leaning, those views could alienate half the company’s employee base.

“We advise clients to be a respite from political rancor and be as much as they can about living their values,” said Dubner.

On-demand replays of the March 31 webcast are available by clicking here and through Walker & Dunlop’s Driven by Insight podcast series.