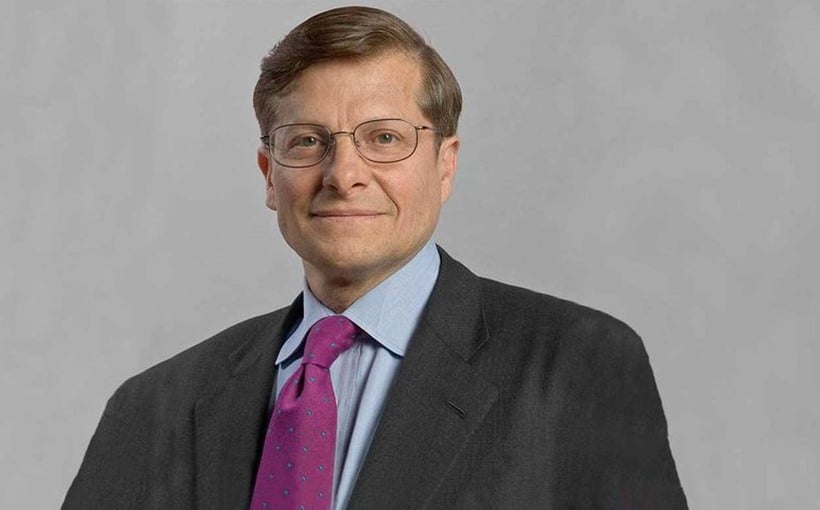 Human life expectancy has been a moving target for decades, and that expectancy will only continue increasing thanks in part to advances in medicine. Living well past 100 years old, once a rarity, will become increasingly common over the next decade or so. However, Dr. Michael Roizen, chief wellness officer emeritus at the Cleveland Clinic and author of four bestselling books, made it clear during this week’s Walker Webcast that longevity and quality of life also depend heavily on individual actions.

“You are a genetic engineer,” Roizen said. That is, without being aware of it you can and do change which of your genes are switched on or off through your daily habits. Helping determine what those health and lifestyle habits are, and how to use them to increase longevity, have been fundamental to Roizen’s studies over the past few decades.

It’s a principle for which Roizen himself is living proof. In calendar years, Roizen is 76, but his RealAge is about two decades younger. His first general-audience book, RealAge: Are You as Young as You Can Be? has been translated into 20 languages since its publication in 1999. He continues practicing internal medicine, using the RealAge metric to steer patients through health issues.

RealAge, Roizen told Walker & Dunlop CEO Willy Walker, is the actual age of your body as opposed to your age in calendar years. Regular exercise and effective stress management can help lower one’s RealAge, for example.

So can controlling not only what you eat, but also when. Roizen told Walker he generally eats no earlier than 11:30 a.m. each day and no later than 7:30 p.m., thus guaranteeing 16 hours of daily ketosis.

In his role at the Cleveland Clinic, Roizen presided over a program that saved the clinic hundreds of millions of dollars in healthcare expenditures. He implemented numerous incentives to keep the clinic’s 100,000 employees within the “Six Normals” around factors such as body mass index, blood pressure and tobacco use.  One of the outcomes was that in contrast to many other large employers around the U.S., the clinic’s healthcare costs stopped growing.

The hour-long webcast also delved into the implications of Roizen’s next book, The Great Age Reboot: Cracking the Longevity Code for a Younger Tomorrow. Roizen’s co-authors, who provide economic and real estate perspectives on this reboot, are Al Ratner, the 93-year-old former CEO of Forest City Enterprises, and quarterly Walker Webcast guest Peter Linneman. It’s due to publish in September.

On-demand replays of the Jan. 5 webcast are available by clicking here and through Walker & Dunlop’s Driven by Insight podcast series.