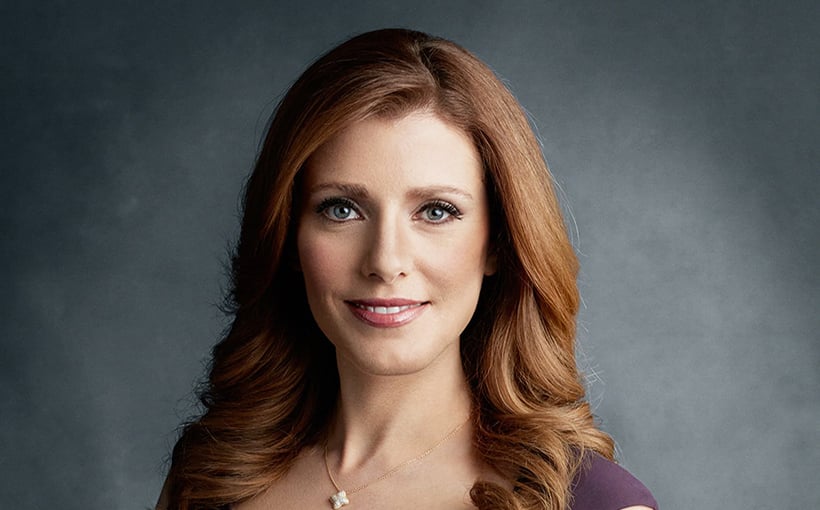 “He came in and told me he’d gotten this crazy assignment to go to Mongolia to research and write a story about the Mongolian gold rush,” Boorstin told Walker & Dunlop Chairman and CEO Willy Walker during the Jan. 4, 2023 Walker Webcast.

“There was nothing malicious about this,” she said about the situation, which took place close to 20 years ago. “He was an incredibly talented writer. But he had a different dynamic with our bosses because of our gender.” It wasn’t just that she didn’t play tennis, she went on to say. “I wouldn’t have felt comfortable, being in that kind of situation, having drinks at 9 p.m. at night with our bosses, because of my gender,” said Boorstin, who researched and wrote the data-driven book, “When Women Lead: What They Achieve, Why They Succeed and How We Can Learn From Them.”

But the Walker Webcast touched on more than male-female work gaps. The discussion also flowed into perceptions about male and female entrepreneurs and leaders. It’s known that male entrepreneurs receive a higher degree of venture capital backing than do females. But in another situation, Boorstin was taken to task for her interviewing skills.

During December 2020, Boorstin interviewed Ann Sarnoff, former chair and CEO of AT&T-owned WarnerMedia Studios about the company’s 2021 film release model. After the interview, a studio PR exec heavily criticized Boorstin’s technique. “He basically said that my questions were harsh and the tone was mean,” she said.

Yet Sarnoff’s boss, AT&T CEO John Stankey, had high compliments for the interview – in fact, AT&T’s stock price went up in the aftermath. “What’s so interesting is there was nothing between her and me or even the CEO of AT&T that indicated there was anything off about our interview,” Boorstin said. “What was going on in this weird conversation I had with this (PR) executive was the perception that women are expected to be warm and nurturing especially with each other. But it would have been totally inappropriate for me to be warm and nurturing in that interview with her.” Boorstin realized that stereotypes and double standards were in play. “That’s just a waste of time for everyone,” she said.

Instead of following stereotypes or pattern matching – “we talk a lot about unconscious bias, but I think that term is so overused,” Boorstin commented – she suggested that following the data is a far better idea. For instance, data indicates that female company founders are more likely to generate higher returns on investment for their backers earlier than their male counterparts. “It’s the data that’s valuable, not the stereotype,” Boorstin said.

Another thing the data shows? Women leaders tend to be more empathetic, authentic and humble than their male counterparts. These skills have been in greater demand since the pandemic.

This and other data are one of the reasons why Boorstin is optimistic about the future for women leaders and entrepreneurs.

“The more subjective reason is because I talked to so many phenomenal founders, many of whom I include in this book,” she said. While not necessarily disruptive, these leaders “are taking a new look at established, entrenched and sometimes broken systems,” Boorstin pointed out. “I’m inspired by their efforts to change things that are archaic, and that actually need changing.”

On-demand replays of the Jan. 4, 2023 webcast are available here or through Walker & Dunlop’s Driven by Insight podcast series.