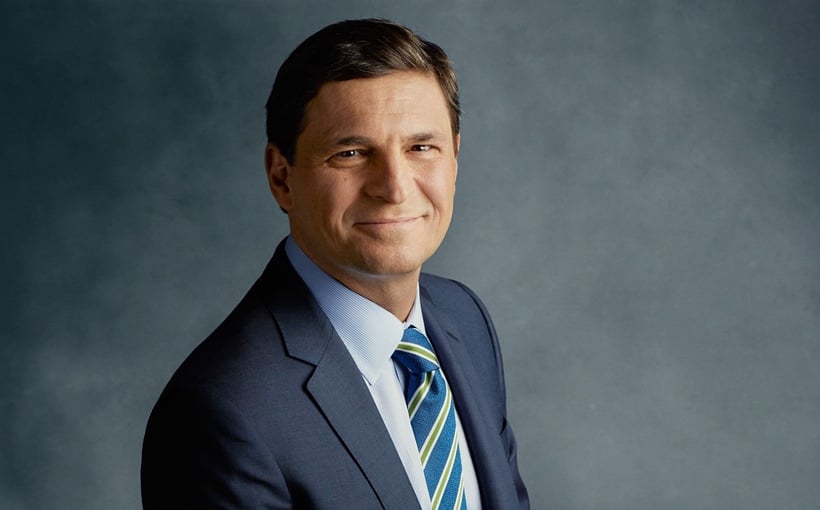 Although he began in print journalism, David Faber, co-host of CNBC’s Squawk on the Street, had always harbored an ambition to be on TV. However, Faber said on this week’s Walker Webcast, he assumed his TV career would be as an announcer for his hometown team, the New York Mets.

Instead, he joined the fledgling CNBC in 1993 with a track record of breaking stories, even in the context of a weekly newsletter that was snail-mailed to subscribers. At that time, the notion of a cable network serving up financial news that hadn’t been picked up from the wires was pretty much unheard of.

Over the past 28 years, Faber has been a market-mover on account of his intricate understanding of how the markets operate and on account of his continuing to break stories. Disney’s deal for most of Twenty-First Century Fox’s assets, the widespread fraud at Worldcom and Rupert Murdoch’s unsolicited bid for Dow Jones all first came to public attention through Faber’s reporting.

Walker noted that on the March 2008 morning Faber interviewed Bear Stearns CEO Alan Schwartz on live TV, the investment banking giant’s stock was trading at about $64 per share. A few days later, Bear Stearns was forced to sell itself to JPMorgan Chase for a fraction of its share value.

Among the factors shaking the market’s confidence in Bear Stearns was Schwartz’s unprepared response when Faber asked him to respond to reports that Goldman Sachs wouldn’t accept Bear Stearns’ counterparty risk.

“It was a question that everybody in the marketplace at that moment had, and he did not effectively answer,” Faber said on Wednesday’s webcast.

Although it wasn’t clear whether Bear Stearns’ confidence crisis was precipitated by Schwartz’s performance in his interview with Faber, “it didn’t help,” he said. By the weekend, Bear Stearns effectively ceased to exist as a standalone entity. “A long-storied firm gone in a heartbeat, and a prelude to what was to come only six months later,” said Faber.

Over the course of his career, Faber has relied on a stable of market participants to gather intelligence. Many are longstanding contacts going back 20 years or more, although he said that as older CEOs age out, “you’ve got to replenish” that network with newer sources.

He stays in touch primarily by phone, on grounds that a phone call yields nuances in terms of tone—and also allows for quick follow-up questions. Not for him is the reliance on emailed or texted responses that many younger reporters have cultivated.

On-demand replays of the June 9 webcast are available by clicking here and through Walker & Dunlop’s Driven by Insight podcast series.