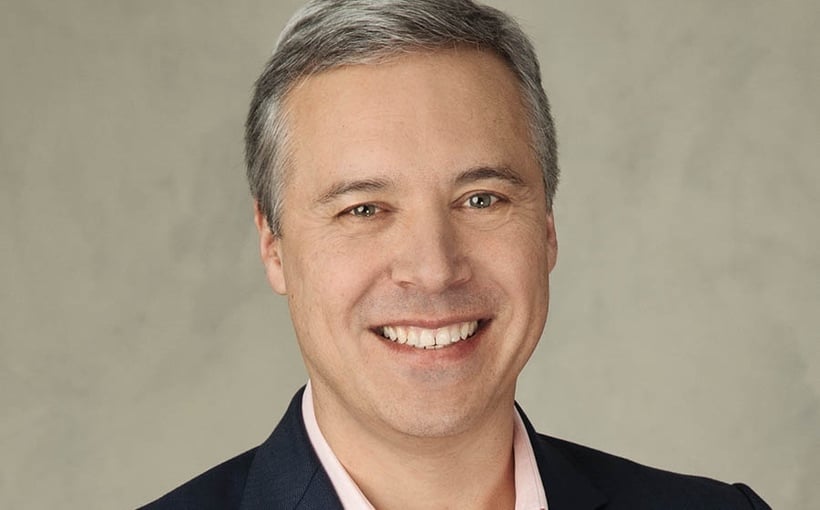 About two-thirds of Booz Allen Hamilton’s 27,000-member workforce has federal security clearance. The century-old management and information technology consulting firm frequently works with government agencies on matters of such sensitivity and secrecy that most of us will never know about them, Walker & Dunlop CEO Willy Walker pointed out on this week’s Walker Webcast.

Yet, that veil of secrecy can be pierced with increasing ease at all levels, advised Booz Allen president and CEO Horacio Rozanski, Walker’s guest on the April 7 webcast. Although the wide-ranging SolarWinds breach of corporate and government data continues to make headlines three months after it was uncovered, Rozanski provided a more personal illustration of his point: his federal tax return was hacked.

The bogus filing’s remarkable resemblance to the genuine article illustrates “the level of sophistication by the bad actors,” Rozanski said. “And the government needs to stay a step ahead.”

In fact, cybersecurity is one of the areas in which the U.S. shows formidable prowess, said Rozanski. “But we don’t have a 50-year head start” on the most skillful hackers, he added.

Moreover, he noted that some of the biggest hacks have been perpetrated by nation-states, rather than individuals. “That is a whole different level of challenge, and one that as a nation we’re not prepared for,” Rozanski said.

The Pentagon has been one of Booz Allen’s highest-volume clients for much of the McLean, VA-based company’s 107-year history. However, the definition of what constitutes the realm of defense has broadened in recent years, said Rozanski. It’s no longer only the land, sea and air: the cyber realm and space are now part of the equation.

“The reality is, space is a contested domain,” he said.

Much has changed at Booz Allen since Rozanski joined as a summer intern at the Buenos Aires office in 1991. “We’re really a different firm now, and a stronger, better firm,” he said. One thing that has remained constant, though, is the company’s focus on clients’ real-world problems, whether advising the federal government on COVID-19 vaccine distribution or private companies on their readiness for the unexpected.

Rozanski said the Booz Allen platform was the intersection of three things: a deep understanding of the client’s mission and operating milieu; a real grasp of the power of technology; and the company’s longstanding and evolving role as a consultant.

The company has received scores of accolades over the decades, and continues to receive them. However, Rozanski said that external recognition and awards, while gratifying, aren’t as meaningful as employee input that determines whether those honors have been earned.

On-demand replays of the April 7 webcast are available by clicking here and through Walker & Dunlop’s Driven by Insight podcast series.