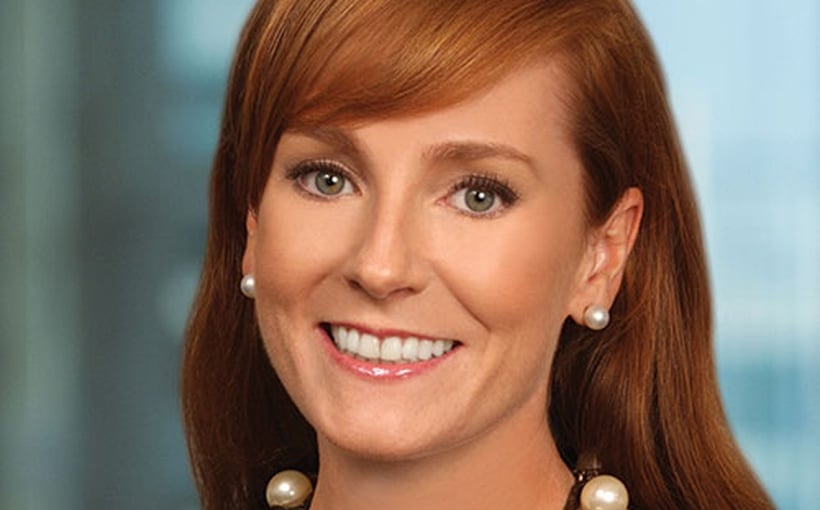 In the third quarter and early fourth quarter of 2020, BlackRock’s Kate Moore held a more cautious view of the macroeconomic climate generally and the investment outlook in particular. At that time, she recalled on this week’s Walker Webcast, the U.S. was facing a resurgence of COVID-19 cases, a “very challenging” election and uncertainty around how sustainable corporate earnings would be.

By late Q4, though, the landscape had brightened, in part because “we saw this incredible ability to generate earnings even in a tough economy,” said Moore, head of thematic strategy for the global allocation fund at BlackRock, the world’s largest asset manager. That momentum has continued into Q2 2021, on the strength of an increasing rollout of COVID vaccines, a more stable political environment and supportive monetary policy.

However, Moore made it clear that there’s plenty that warrants a closer watch in the months ahead. Key focal points will include the question of how many of the Biden administration’s proposed changes to the tax code actually make it through Congress, the rate of inflation and which companies will see sustained growth in a post-pandemic world.

In the near term, investors’ eyes are on the reopening and on the companies that will benefit from it. Consumer spending is being driven by pent-up demand, and Moore said the White House is expected to make a key announcement next week related to support for low-income families.

“I’m pretty bullish on the consumer from here,” said Moore, making her second appearance in the Walker Webcast series. She told Walker & Dunlop CEO Willy Walker she expects that momentum to carry through into next year.

There are longer-term themes, though, that are getting less notice generally but are “somewhat known” by the markets. Moore said performance in the areas of software security and enviro-tech will have a significant influence on where investors choose to put their money.

Tech will also play an increasingly important role in investors’ decision-making, she said. “I think data is going to become more integral in all of our processes.”

Regarding cryptocurrency, Moore is skeptical. She and Walker both harkened back to the early-2000s dot-com boom in which companies achieved outsized valuations despite business models that didn’t make a lot of sense.

In 2021, she said, “We have to ask ourselves whether crypto is a substitute for fiat currency.” Nonetheless, she expects that central banks will be supportive of crypto, provided that they have a say in its dissemination.

While stock markets in the U.S. are reaching new highs, Walker noted that the FTSE index hasn’t even returned to 2019 levels. It’s one factor in why Moore says, “Count me as a Euro-skeptic.”

Sounding global investment themes, Moore said she’s bullish on companies in the U.S. and China alike, although business models and consumer behavior in the two countries are quite different. Elsewhere in the world, Moore advised being a stock-picker.

On-demand replays of the April 21 webcast are available by clicking here and through Walker & Dunlop’s Driven by Insight podcast series.