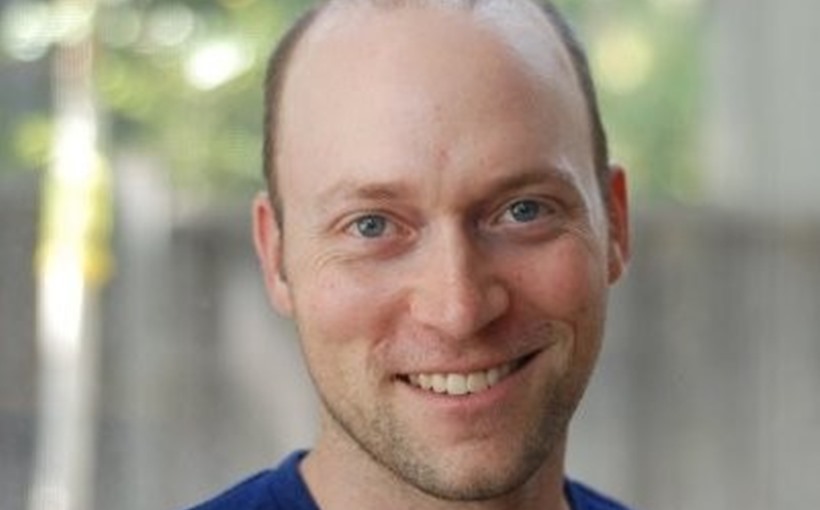 The firms that attract venture capital investors may be approaching business from a different vantage point than more established operations, but nonetheless there are essential rules of the road to success. Similarly, success in VC investing isn’t simply a matter of aiming for the dartboard and hoping something sticks. Alex Rampell, general partner at Andreesen Horowitz, had plenty to say about both on this week’s Walker Webcast.

High on that list of guidelines for successful tech-oriented startups is the idea of controlling distribution and therefore having a built-in customer base. Not controlling it leads to what Rampell called “the TiVo problem,” after the pioneering firm in digital video recording technology.

TiVo may have been there first with the product two decades ago, but it didn’t control the customer base. The cable networks did, and soon introduced their own versions of the same concept.

Conversely, Amazon began its successful ascendancy by starting out as “the world’s biggest bookstore,” and then tapping into that customer base by hosting third-party merchants in a variety of other product categories—without having to worry about actually housing the inventory onsite.

Another ground rule is that startup success tends to coincide with technological shifts. What gave Uber and AirBnB traction was widespread adoption of the smartphone, noted Rampell, who has founded six startups himself.

On the investment side, “The job of a venture capitalist is to find, pick and win,” Rampell said. That entails making bets based on a company’s potential, as opposed to its current performance.

He cited the example of a vintage video featuring a toddler named Tiger Woods, who hit a ball with startling precision, albeit for only 25 yards. You could judge Woods’ long-term golfing potential in one of two ways: scoff that you could hit the ball a far greater distance than that little kid managed, or see in this early example the kind of prowess that would eventually lead to 15 victories in the majors.

Along similar lines, said Rampell, the Internet was written off in its infancy by some who saw only the agonizingly slow download speeds of the early 1990s and couldn’t imagine the medium ever transcending those limitations.

On the fintech side, Rampell took exception to the view that cryptocurrency would be outweighed in prominence by blockchain. “In order for a blockchain compute to work, you need to incentivize,” and that occurs via cryptocurrency, he said.

On-demand replays of the Feb. 16 webcast are available by clicking here and through Walker & Dunlop’s Driven by Insight podcast series.