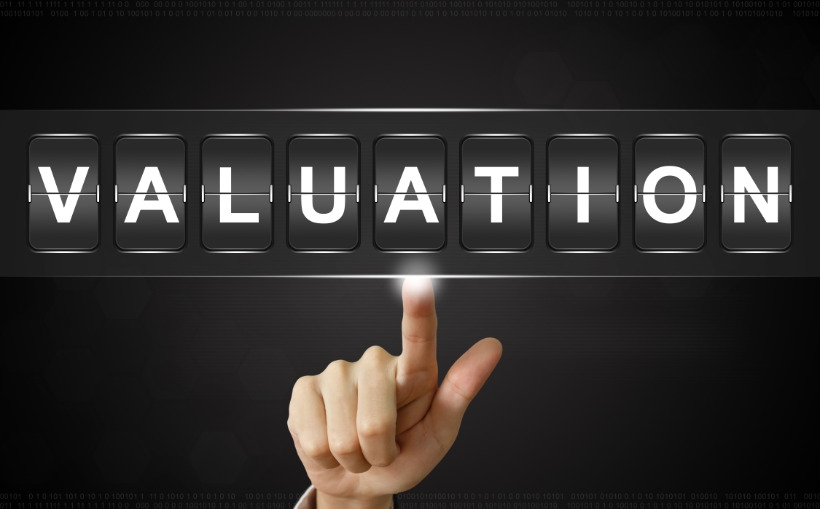 Walker & Dunlop has expanded its Apprise platform, naming Casey Merrill as Managing Director, West Coast Region Lead. Based in Irvine, CA, Merrill is highly regarded for his attention to detail and providing strategic valuations and consulting services on a wide variety of property types nationally, and on the West Coast where he will be expanding Apprise’s presence.

“I’m thrilled to join Walker & Dunlop and build on the success of the expanding Apprise platform,” said Merrill. “I look forward to leveraging my experience to expand the team in the region and take business to the next level.”

If Merrill’s name sounds familiar, it’s likely because he played eight years for the NFL’s Green Bay Packers and New York Giants as a defensive end. Merrill also has 35 years of real estate appraisal experience, with valuation positions at Colliers, CBRE and Wells Fargo. He received his bachelors degree from UC Davis and has earned MAI, ASA and FRICS credentials.